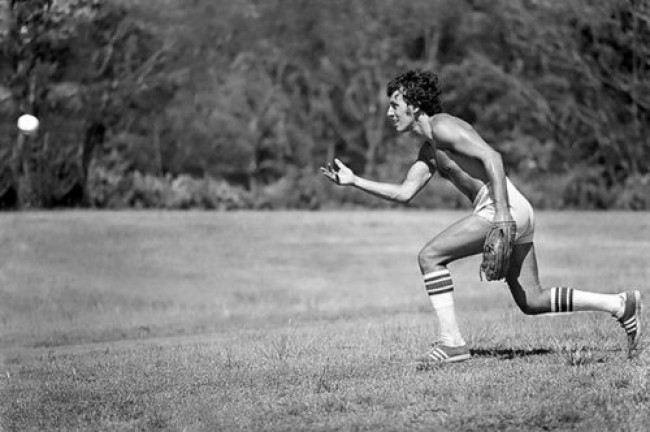 Bruce is a rock star.
Bruce says baby, we were born to run.

Lou is a rock god.
Lou wants to know what costumes poor girls like to wear.
Lou is waiting for his man, but he’s always late.

Donovan is a pop singer.
Donovan likes colours.
What rhymes with yellow, Donovan?

Suggs is a pop singer.
He likes driving in his car.
Drive, Suggs, drive.

Lou is a rock god.
Lou wants to take a walk on the wild side.
Walk Lou, walk.

One Response to Run Bruce, run!