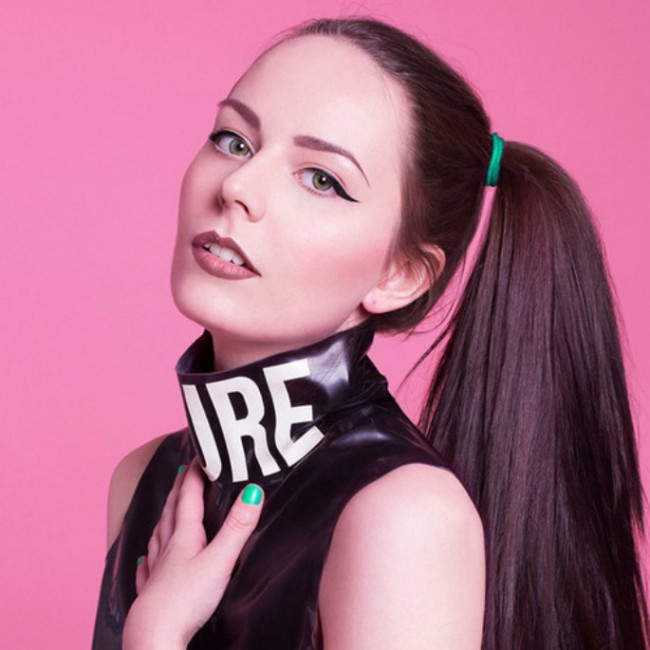 If they ever print a biography of me, the running title should be Shameless. Guess a major difference between me and others is that I admit it.

These songs here – these songs that hopefully you’re going to click on and discover and love and relish (Love And Relish: a great title for a culinary Hernandez Bros spin-off title) – I hadn’t heard any of them till last night. That’s fine. That’s how it should be. Keep an open mind. You can detect themes running through some of these. I asked a handful of cherished friends to recommend me some pop music (with the implicit suggestion that it should be current) and they retaliated thus. I ain’t included the ones I don’t like. Scratch that, would give my last three secret lovers in exchange for. Scratch that, fuck. Funk. Hip-hop. Soul, sweet soul seranading. A motorik pulse. A motorik beat. Some proper carat gold chart-busting bodice-ripping pop. Etc.

You know the score.

You could have digested all these on Facebook but what the fuck. It always feels so impersonal, so corporate, like someone you don’t know and don’t want to know is constantly peeking over your shoulder to make sure you get up to just the right amount of no good.

The names in order. Neil Kulkarni, Scott Creney, Tamsin Chapman. (Other folk were welcome, but I wanted to hear good music not spend all night worrying about inadvertently offending some chancer from Chester.)

No, no no. You’re welcome. I don’t persecute myself for just anyone, you know.

His work takes on rap’s essentially self-aggrandizing energy and inflates it to preposterous, hugely unsettling extremes – revealing both the collosal unreality behind our ‘real’ selves and the huge dishonesty most from-the-heart honesty carries with it. By turns he can be hardcore poet, fictional superhero, rambling schizophrenic, wide-eyed visionary, red-eyed prophet, badman on the street, kid in his bedroom geeking out over his comics, mile-high robotic overlord.

This next one was Song of the Day yesterday, but none of you fuckwads bothered clicking through, presumably cos you – unlike me – only like recommendations that feature people you know.

Neil’s own band, and just lovely. Was seriously considering making this a Song of the Day. I might yet.

This is ace. Reminds me a little of Edward Scissor…can’t remember his name.

Caught in a trap. No turning back. Wonderful.

Haven’t properly assimilated the following set of videos yet. Just know that every time I clicked on one to listen, I was like “this is my next Song of the Day”. “No, this is.” “No, this is.”

BTW I have no idea what pop means in 2014. Based on the radio, I think it’s mostly just white girls talking like babies, or maybe that’s just Charli XCX. Here’s another one I like.

Me too. Muchly, the same I used to love the frenetic pulse of DAF muchly.

This next one reminds me a little of the stoned wonderment of The Bastards of Fate. That is such a plus I’m embarrassed for you that I have to even point it out. POP MUSIC!

This is punk, punk. Forget about the other junk.

…and there was I thinking I didn’t like this next bunch. Perhaps I was confused by the name? Whatev’s. This makes me want to ILLEGALLY DOWNLOAD YOUR ASS.

Now, a change of tack. Have a feeling I might have ear-glimpsed this one before. Whatev’s. Diamond bright.

Tamsin recommends checking out EVERYTHING on this Soundcloud. I hear why. Sproingy!

Like this one. Don’t listen to it after fish.

Now, THIS is what I’m talking about. Pop. Bouncy, bouncy pop.

Is this next one the lady from Mountain Man? It is, isn’t it?

This next one? A shoo-in.

And here’s something to freak your freaky pants, right at the close.