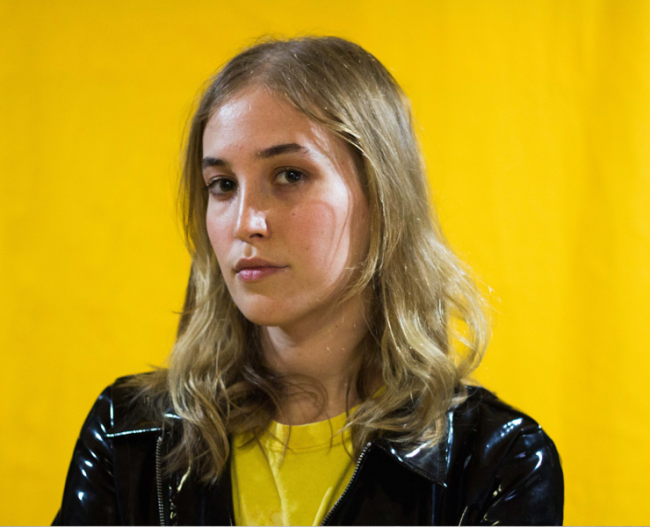 Laneway rolls into Brisbane this weekend. Traditionally (or at least in recent years), it’s been the first stop in Australia (after Singapore and New Zealand) but this time it’s been relegated to the last weekend. I don’t really envy everyone playing in Brisbane on Saturday (sunny and 33 degrees Celsius forecast) and then having to make that long trip over to WA to play in Fremantle on Sunday.

Each city gets its own local triple j Unearthed winner opening up the day on the main stage. This year in Brisbane it’s Hatchie. Having recently mused around the subject of side projects, Hatchie finds Babaganouj’s (and Go Violets alumni) Harriette Pilbeam branching out on her own. Having considered the impact side projects have on the main band, the question this time around is whether musicians save their best songs for their solo ventures or just file them away as not being the right sound/style for their main band. Babaganouj have long been one of Brisbane’s best kept secrets, effortlessly tapping into that 1990s indie power pop sound, without really making the break to the much wider audience they deserve. I don’t think they’ve played the likes of Splendour or Falls Festival but they’re the sort of band that festival organisers should be booking given the all-killer, no-filler nature of their repertoire.

Typically no one releases new music in December as it just gets lost at a time when music writers avoid new music just in case it makes them rethink the carefully prepared best of lists that they spent months agonising over. Well that and the music biz focusing all of its efforts on the Christmas sales period.  Hatchie’s second single was definitely one of those late 2017 releases that feels like got overlooked, criminally so, as it’s a perfect slice of late 80s/early 90s inspired dream pop.

Having not been able to get in the room when she played at BIGSOUND last year, we’re really looking forward to catching her at Laneway on Saturday.