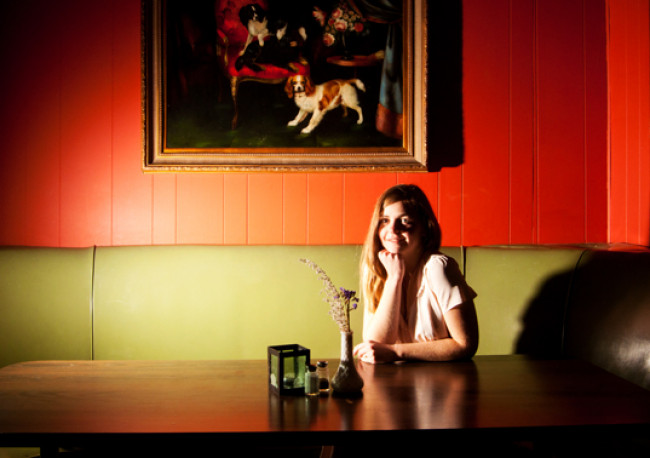 There’s a song in particular I want you to hear, ‘Ett Stilla Regn’, taken from a forthcoming release on K Records, Colours.

It was my first (concious) exposure to Ashley Eriksson, even if it is her seventh solo album and she is a soundtrack-writing star of Cartoon Network, and I’m very taken with it – more so than I ever was with Van Dyke Parks, say. It lingers and lasts and lopes with a languid (not neg.) grace. The whole album resonates with a similar easy (not neg.), effortless beauty: I can hear old but never lost friendships in there, and bake sales by the water, and To Market To Market, I swear. My very own personal Jesus.

And now I’ve found this, and I’m more than happy. For this is how I remember Olympia, WA. Ask any of my old friends.

To Market To Market

Here’s Ashley’s website. Tread carefully, lest you dispel the magic.