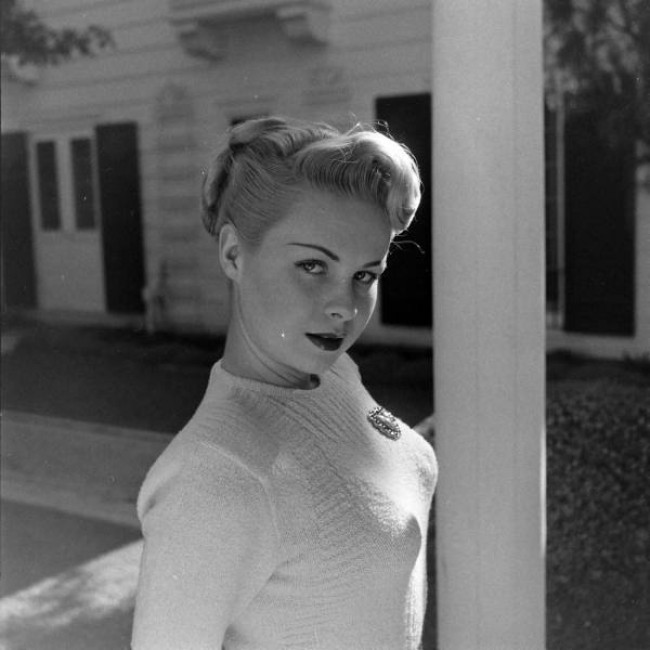 Maybe it’s the song title, but I’ve just realised there’s something very Bogshed about New Zealand ‘band’ The Moonrakers. Nothing wrong with that. I used to duck and weave behind the pillars in Woolwich Polytechnic dancing to Bogshed, have near thin lad heart failure to their swamp-trotting classic ‘Fat Lad Exam Failure’. Oddball punk wildness from the rural wilderness, that was part of our Bogshed’s appeal. (The dude literally lived in a shed – a bog shed – in a middle of a field, in Hebden Bridge. I know, cos I stayed there once.)

And likewise, The Moonrakers. Here’s what I wrote about them a couple of weeks ago. I see no reason to change my mind just yet.

Is it just me? Am I becoming tired of music towards writing the end of this column, or has everything turned to shit? I mean, The Moonrakers are great if you enjoy listening to bands rehearse when half the members are stoned and railing against the injustice of the local bussing system and the other half are trying their damnedest to drown the whining fuckers out … but. There again (the writer shrugs, and tries to see the bright side of everything), the splendidly titled ‘Inferior Television/Superior Television’ sounds like that bonus Subway Sect track at the end of The Slits’ second (‘bootleg’) album – you know, the one without a title or cover – and, fuck, I love that bonus Subway Sect track at the end of The Slits’ second album. A righteous TORRENT of noise. They say, “rock garage rock new zealand rock rock and roll seafoam the moonrakers New Zealand.” I say, FUCK YEAH TURN UP THE MOTHERFUCKING VOLUME YOU MOTHERFUCKING MOONRAKERS. Particularly awesome is the stream-of-consciousness noise/rant ‘Pomegranate Sorbet’.

It’s just nice to know there are still bands out there who give a shit enough not to give a shit.

…even if this is a little more Stretchheads than Bogshed territory.