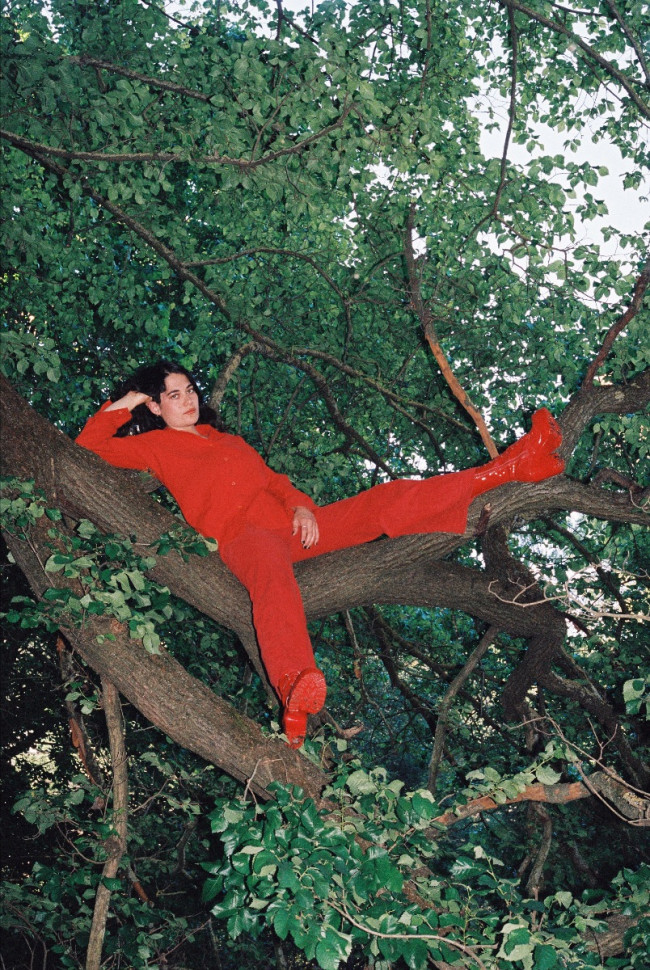 It’s a never-ending losing battle to keep on top of the Collapse Board inbox.  Even for a tiny outfit like ours, you wake up to around 70 new emails that have come in overnight from around the world and in a variety of languages and then receive another 50 or 60 from within Australia during working hours before the cycle starts repeats.  It doesn’t stop over the weekends, it doesn’t even stop on public holidays (and a big shout out to the music promotion people who send out emails on Christmas Day and New Year’s Day, I have questions).  I spend infinitely longer going through emails than I do actually writing about music or photographing it. Every day emails get flagged for follow-up and then lost in the next batch of emails.  I don’t know how the bigger publications manage it.

There’s no real pattern to what piques my interest in a particular email to investigate further.  Sometimes its who it’s from; you know you can trust some labels and PR people. Other times it can be the name or the song name.  Sometimes it’s just because I liked the press photo.  I don’t envy anyone who writes press releases for a living.  I’m rarely sold on the actual text in a press release, even less so if it’s got an industry focus and tells me more about the other people involved, the ones doing mixing and mastering, and provides a list of other acts they’ve provided these services for, as if endorsement by association really matters.  The only thing worse in a press release is when it features pull quotes from 3 or 4 triple j employees giving praise to high heaven.

In today’s inbox there was an email about Maple Glider. It was from a trustworthy PR person who often sends good things, and I liked the press photo (it has a nice ‘Wuthering Heights‘ shade of red), so I clicked through to the video clip.  It was a very good decision.  It’s an easy sell to me as it’s got so many of the things I love: fairly simple, understated backing and a truly stunning voice, beautifully layered at times, that carries the song through its melody and words.  The Super 8 video clip (by Maple Glider’s housemate, Bridgette Winten) is pretty perfect as well.

Although I already feel responsible for a large chuck of the YouTube views so far, I managed to pull myself away from ‘Good Things’ and clicked on to the video for her previous single, ‘As Tradition’, and my day got even better.  Songs this good make the inbox pain worthwhile.