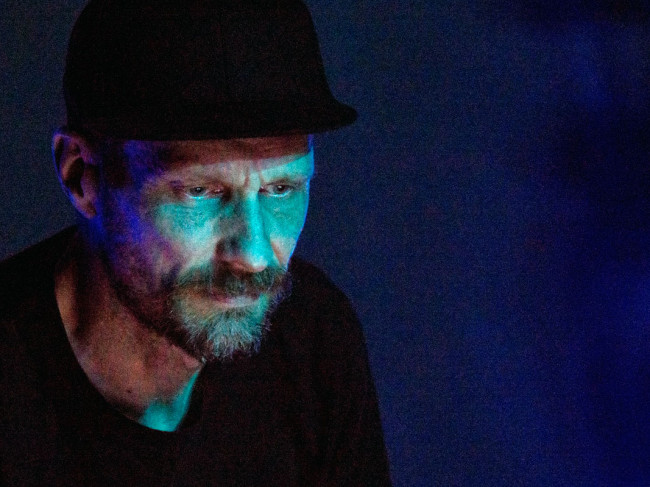 New Year and everything and there I am trying to decide on the first Song Of The Day for 2023. Something optmistic and uplifting? Positive vibes to start the year in anticipation of better times?

But then the new Sleaford Mods song arrived in my inbox along with the Cold War Steve video and it feels perfect. As much as everyone is wishing for a better 2023 than any of the recent annual trips around the sun, are we going to get it? Unlikely.