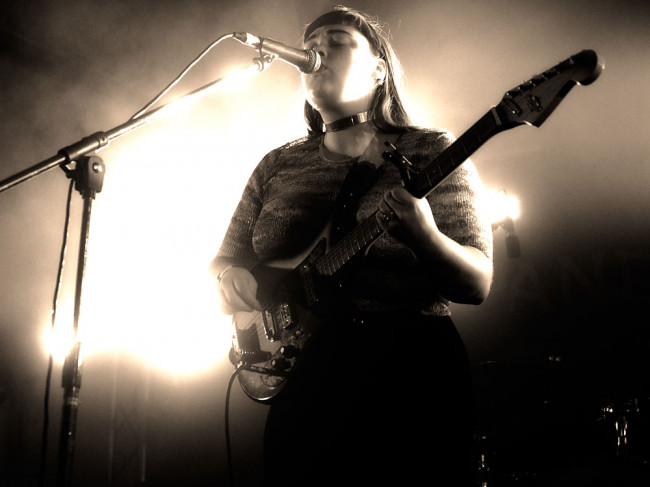 Today Tonight is an Australian current affairs television program produced by the Seven Network. It airs in Adelaide and Perth, where it competes against rival Nine Network program A Current Affair. Editions in Brisbane, Sydney and Melbourne were previously produced before being cancelled in February 2014.

Today Tonight is notorious for its sensationalist reporting, and is an example of tabloid television where stories rotate around community issues i.e. diet fads, miracle cures, welfare cheats, shonky builders, negligent doctors, poorly run businesses and corrupt government officials. For this reason the program is constantly ridiculed and criticised, perhaps most famously by the satirical group The Chaser.  The show has also been found multiple times to be in breach of the Australian Communications and Media Authority’s policies with regard to invasions of privacy and not presenting factual material accurately. (Wikpiedia)

‘Today Tonight’ is also the name of the wonderful new single from Melbourne’s Totally Mild, the first from their forthcoming second album, Her, due out in February.  Thankfully it’s not a tribute to one of Australia’s worst TV programs (which in itself is some achievement if you’ve ever had the misfortune to experience Australian TV).