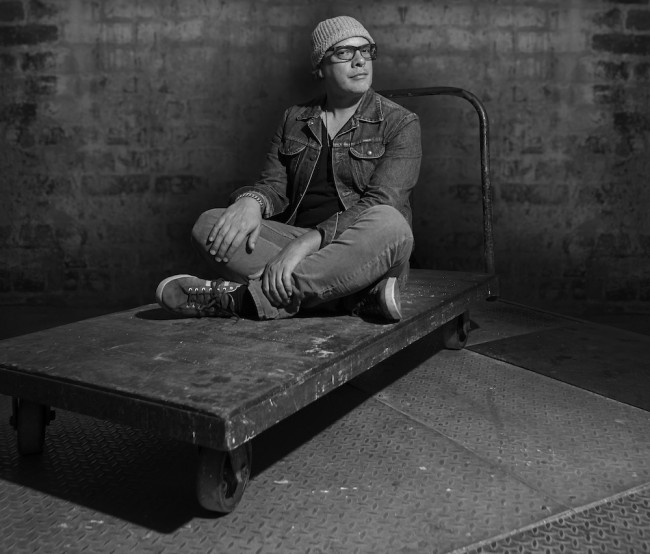 Back in high school, I kept a log of my dreams. Nothing fancy, really – under each entry, I noted the people that appeared, and the events that occurred, and then an explanation for why I thought those events and people materialized. My initial goal was to sound out my subconsciousness – why did this guy from my high school band recur so much? Why was I always crashing cars? Why did my brother shoot me? And when the sky spiraled down to me and I tried to scream, was that death?

A few years later, I stumbled upon the term “lucid dreaming” in my brother’s dorm room, in a book that one of his roommates owned. It was as if I’d learned that magic does exist. A world you could mold with your mind! Hours reclaimed from the void of REM (no, not that REM)! The powers of flight!

After eight years of intermittent practice, though, I can’t say I’ve ever reached a lucid state. Once, in my freshman year of college, I willed dragon wings to sprout from my back – but pain shot through my shoulder blades so fast that I wished away my control. Which was a bad idea, because then my dream self went on to munch a ceramic plate. And that also hurt.

But I can at least attest to what my dreamscapes look and feel like – sometimes high schools with inverted or upside-down halls; sometimes crystalline caverns; sometimes green bunker tunnels descending to a pixelated hell. I hear all of this in Mark Van Hoen’s music, and especially here, with the woman that speaks but not in words. She’s one of those people that appear in my dreams, and whom I inexplicably know, in some parallel memory bank that I can access just like my real memories. In these worlds, there’s also objectives the protagonists (I don’t always star in my own dreams) must do, which seem perfectly clear in the moment, but then vanish the second the alarm goes off. “Froese Requiem 2” seems guided by that sort of goal, drifting as it does from hallowed temple to mirrored labyrinth.

Hoen knows what he’s doing, though. Since 1981, he’s been in groups with names like Locust, Seefeel, and Children of the Stones, and owns an imprint of R&S named after the Greek god of divination, Apollo. I suspect, with such chops as these – and with such sunken worlds like “Froese Requiem 2” – he must be a pro at lucid dreaming. Teach me, O wise sage, of the magicks you wield beyond the waking world.