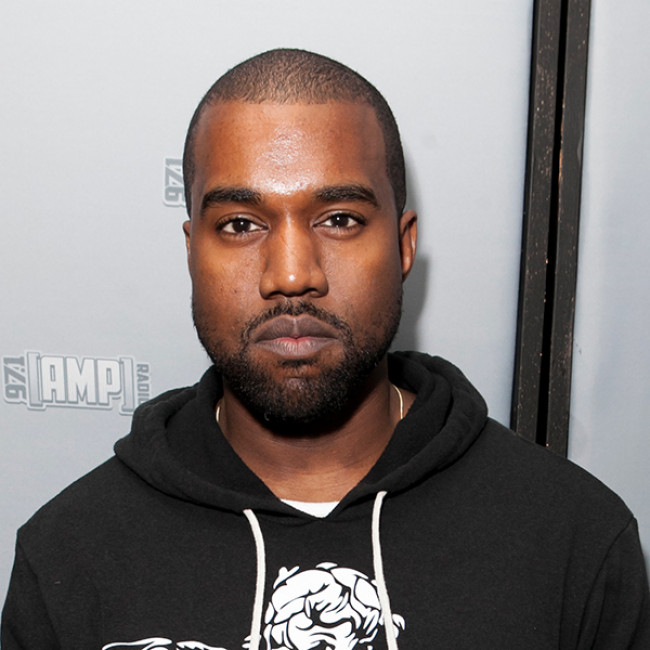 A few weeks ago, excited beyond rationality by the news a new Mumford & Sons album is on the horizon, the editors at Collapse Board asked leading U.K. retro-modernist folk critic Neil Kulkarni if he would care to compose a few words for the site to mark the auspicious occasion. Sadly, Neil didn’t find himself as enthused as us, so – in a humbling display of the fair-mindedness that has so endeared his writing to legions of Kula Shaker fans the world over – he decided to create a composite of the sort of person he believed would be suitably chuffed by the news of new added Mumford.

You can find the result here: My buddies call me Ben. We all can’t WAIT for the new Mumford And Sons album.

Likewise, one of our other august writers, David Stubbs – best known for his 130-part book anthology of obscure mentalist Teutonic musique concrète from 1983 entitled My Arse Quakes Better Than Your Arse – contributed a very even-handed appraisal of the news notoriously noncommercial and rock fan-baiting rap star Kanye West has been booked to headline Glastonbury festival this year on the Saturday.

You can find that post here, published a few days ago: KANYE WEST | THE CASES FOR AND AGAINST.

Meanwhile, the BBC tracked down the fellow who started up the online petition to have Kanye West removed from the Glastonbury bill. Yesterday, they published the results: an interview with 31-year-old Norfolk resident, Neil Lonsdale.

You can find that here: The man trying to ban Kanye West at Glastonbury.

We thought it might be interesting to contrast the three articles to see if you can spot the real Lonsdale.

1.
a. “I like songs where the singer has something to say about their problems and songs with a bit of hope, y’know? Songs that tell me I’m doing OK.”
b. “What the fuck I’m no racist but Glastonbury’s a white festival for real music on real guitars by real blokes in real jeans to real people singing along real choruses drinking real pints of real lager standing in real mud.”
c. “I think a lot of people want to go to a festival, stand in a field, all come together, have a sing have a dance. And I think that Kanye and his music might not be that.”

2.
a. “Oasis, or Blur, David Bowie would be a dream. A good solid performance, maybe Green Day. I’ve seen those a few times and they really know how to put on a show.”
b. “I don’t like gimmicks in music. I like a band to put on a show. I like singers who look like my work-colleagues and my boss, real people y’know?”
c. “No disrespect but black people are not real if he was he wouldn’t of married a Kardashian.”

3.
a. “Obviously Kanye is a black artist, but it’s nothing to do with race. It’s to do with the music which he produces and the way that he presents himself.”
b. “For me Glastonbury sums up what music should all be about. Music should be all about having a good time and songs that mean something. Totally with Noel Gallagher when he said we don’t want rap music at festivals! It just doesn’t suit the vibe I don’t think.”
c. “Who wants to hear some bloke talking into a microphone about how his bitch won’t give him a dollar bill to buy a new baseball cap to some music stolen off his computer from Sting?”

4.
a. “BRING BACK REAL MUSIC like the Beady Eye reunion. I would pay £1000 to see that, lol.”
b. “The election? Yeah, of course I am going to vote for David Cameron in May but really I wish Boris was PM! Such a legend!”
c. “It’s going to be, I presume, broadcast on the BBC as it has done for the last several years. They’re not paying £225 for the ticket, but they are paying TV licences and they should have a say in what they get to watch.”

5.
1. “Yeah, I guess I don’t really like much black music apart from Bob Marley. I was so pissed at a works do the other night though I danced to ‘Happy’ by Pharrell. It’s catchy, got to admit it! I wish more black people could make music like that, a bit more positive y’know?”
2. “Foo Fighters are headlining the Friday night, that’s brilliant.”
3. “It is not Kanye West who will be appearing at Glastonbury; it is Glastonbury that will be appearing at Kanye West.”