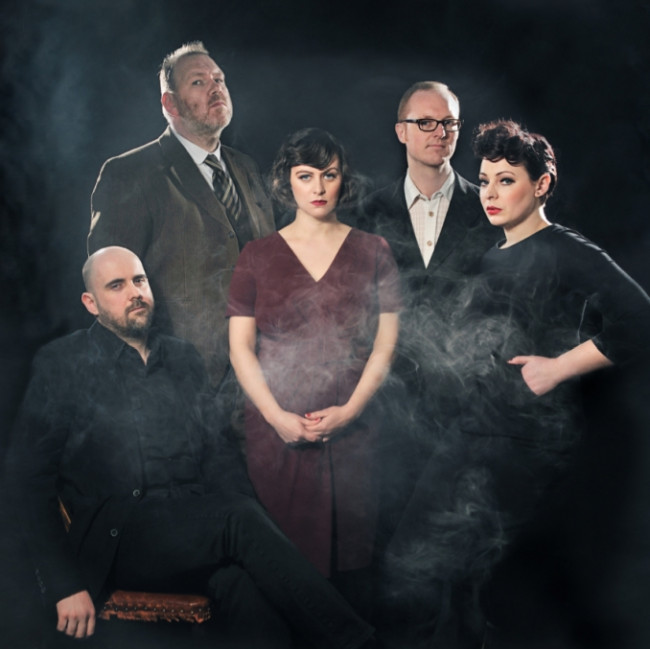 I love cooking, when it goes well.

Quite a few years back now, I attended cooking school in Hove. The classes were aimed at single men which in practicality meant that every other attendee was a recent widower and at least 65 years old. There I learned how to slice an onion and which implements were best to use in the kitchen. (No more than three knives are necessary! We got discounts from a local kitchen store for being students.) In Brisbane, I specialise in pizzas, handmade and cooked on the barbie. The base is simple enough – flour, water, yeast, salt, oil. The topping is my choice. Everyone remarks upon the freshness. I’m also reasonable at curries. Back in the U.K., I’d make the curries from scratch but with three kids there isn’t the time or space. So I go for packet mixes – it’s taken me five years to find the right brand – but still personalise. Amazing what a little fresh chilli or coconut will do. And when I can be bothered, my lime meringue pies are a total delight. And I’ve really got special fried rice down.

I love cooking when it goes right, but today my love for cooking is nothing next to my love for the new Camera Obscura album.

I’m not sure you know that about me. I love cats, and so badly achingly yearningly STILL miss my main feline, Carla. There’s a picture of her on our wall, right over there. She would make this funny little noise in her throat when we blew bubbles, and had a habit of convincing my mother that only cream (not milk) would satisfy. Of course she would chase my feet in bed. She died while I was in Seattle (’98) after a very long and wonderful life. I can’t recall if it was her or another kitten that once jumped on top of my Dansette record-player just after I’d placed my brand new import version of Too Tough To Die on it, which resulted in a merry old chase through the shared house. I wrote one of the saddest songs I ever wrote about another of my cats, the Little White Kitten – no, not the one that crawled into the washing machine and died after my girlfriend failed to spot it and put the machine on spin (although that was unbelievably fucking sad). This one, I had to take to the vet’s to be put down and while I was walking back home in Willesden Green I composed the whole of ‘Everything’s Coming Up Roses’ in my head. Here, have a listen and remember my cat.

I love cats, but today my love for cats is nothing next to my love for the new Camera Obscura album.*

The first time I met David Keegan was minutes before I was due to support The Pastels at the Lorne Hotel in Bearsden. It was the tail-end of 1982, and Stephen had paid for my train fare to travel up to Glasgow. I would’ve had about 10 or so songs, most of which written one rainy afternoon in Soho on a battered guitar that I hadn’t tuned – and the (made-up) chord placings for which I could never properly find again. David was to be my bass-player. He was tall, painfully thin and spotty, painfully shy and loved the Ramones. We hit it off straight away (as far as the handful of sentences we spoke to each other that evening went), and my songs weren’t exactly complicated. I later supported his band Shop Assistants in Europe: one memorable meal in Austria featured a plate of cold spaghetti and a bottle of tomato sauce because the owner was affronted at our vegetarianism. I would sing back-up on the encore of ‘(You Gotta) Fight For Your Right (To Party)’ with Sarah on lead vocals – and ironically enough missed the opportunity of reviewing the Beastie Boys’ first major U.K. dates for NME because I was on tour. Another memorable Scots gig – this time with Del Amitri and B.M.X. Bandits (I think) – saw Alex from the Shoppies turn up just after we’d started performing, and she was brandishing a set of lyrics she’d written for the song I was singing right then and there, minutes too late.

I went on Facebook a couple of days ago, and asked my friends to list some stuff they really like. Their responses were revealing: sometimes funny, sometimes inane and frequently touching.

Browning Mummery Alienating contemporary architecture seen from as great a distance as possible.

Tegan Christmas Dresses with birds on.

Corrinne Frazzoni
My dog.
Especially her paws.
The smell of old books.
Cheese on toast.
My dad’s scratchy old recordings that he made in about 1950.
Did I mention my dog?
That bit of sky that tells you where the sea is even in a place you haven’t been before.
Being awake at 5am in summer.

Shan Welham
…wandering alone in a city with music in my headphones that came from that part of town
…sleeping in
…cooking slowly, with the wine I’m drinking
…pleasant surprises
…being right about circumstances & wrong about people
…Daniel’s quotes
…making the train just moments before it pulls away
…nuzzling into my lover’s neck & breathing them in
…clever lyrics & music with none
…old things & new ideas

Brian Percival The Bride of Frankenstein, European Catfish and my son Basil.

David Newman Side 1 of Kid Creole and the Coconuts “Wiseguy” LP.

Jed Smith Anchovies, hard-boiled eggs with a bit of sea salt, thick fog in hills and valleys, the snare fill on the end of the last verse of “Picture Book” by The Kinks, gin, Super Mario Bros. 2, Fender Mustang basses, 64′ GTOs, the first 40 minutes of “Fire Walk With Me”, the drum sound on “Out Of Step” by Minor Threat (the whole album), cashews, Warren Oates.

Tamsin Chapman Boot scrapers (the type that are built into walls, not separate ones), cooling towers, crisps, cats, Bonjela.

Many of these seem great, but today my potential love for them is nothing next to my actual love for the new Camera Obscura album.

I fucking love Camera Obscura – and, despite what the dickheads who have never known anything about love or devotion say, Desire Lines is totally shaping up to be my favourite Camera Obscura album.

*Not Carla, though. That would be crazy speak.