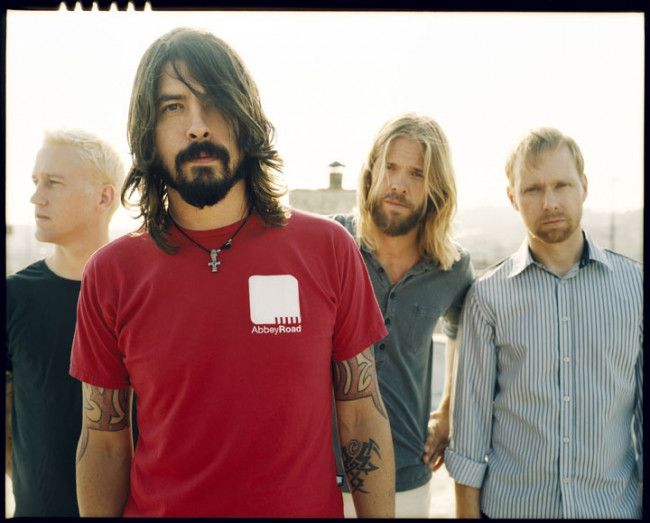 This band certainly attracts a lot of opinions. I asked the question Why do you love/hate Foo Fighters? on Facebook. Many people responded.

Here are some edited highlights.

Taken aback by the outpouring of vitriol my question provoked, I decided I better throw a small kitten in among the pigeons, and phrase the query another way. So I wrote: Been listening to Foo Fighters for almost the first time in – what – 15 years. They’re surprisingly listenable, aren’t they? (Which was true.) Many people took this to be a positive. It isn’t necessarily, but whatever. It had the desired effect. I received 20 ‘likes’ and a smattering of praise for the Foos. In most all conversation about music, I like some balance (otherwise it ain’t much of a dialogue).