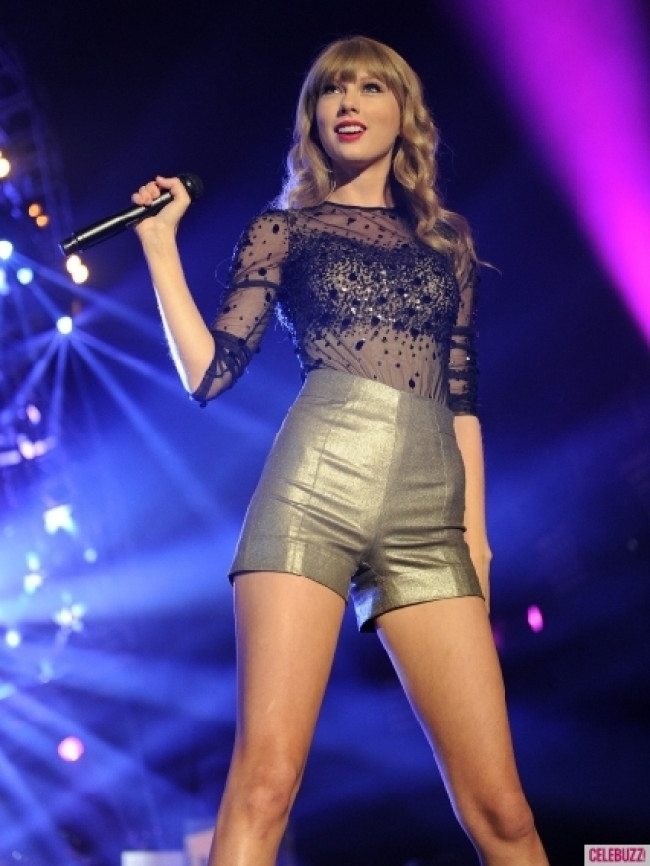 This one has taken me by surprise. I was hoping stuff like this would happen – and it has, several times already – when I began this series a few short days ago. I didn’t expect it to come from this quarter, though.

I had to go with this first: so immediate and so compelling. Listen with open ears.

Or don’t. Prejudice and distortion is what makes music so damn entertaining a lot of the time. You may well have valid reasons for despising Taylor Swift and all who sail in her. Me? I’d had her dismissed as an OK-bordering-on-annoyingly-bland country-pop singer ages ago, but her recent brace of pop singles – try this for starters – have me choking back on my words, and listening to her album 1989 of my own free will. It’s bright and breezy and moody and more than a little depressed. It sounds like Martina And The Diamonds. I love a well-produced pop album that doesn’t rub its genius and higher musicianship in my face, just gets on with the songs the way Madonna always used to. I doubt if I’m ever gonna get down and dirty with her lyrics – I hear sounds as shapes not as poetry normally – but I can totally hear that, with its miniscule incremental volume and tempo changes, and reboots, it’ll be a great record to slip on my headphones and work out to down the gym. Maybe that’s the least pop can aspire to, to work out to – but really? What else is there?

This song is almost motorik in its fierce repetition and layered nuance. It feels important – it gives off the illusion of importance. I ain’t gonna be arguing authenticity here.

It’s a great pop song with an insidious churning motherfucker of a refrain to keep it buzzing. A slow burner with a sussed backbeat. That’s all I ever demanded from Neu! and that’s all I’m demanding from Taylor Swift today. Get me out of the fucking woods, indeed. And this Ellen performance is near magical. I wanna hear it played LOUD in a stadium, waves of noise crashing down around my ears for minutes and hours before it starts, pump the bass. Screaming in the aisles.

Right now I believe in Taylor Swift the way I cannot believe in the boy-boy bearded faux seriousness of The War On Drugs. Her dance, her hair, her stare, her pained expression, her pleading. The build-up, the build-up.

I wanna hear this song expanded and extended, 15 minutes of pop bliss.

Third verse, same as the first.

If this was Warpaint, you’d be loving it.

I am going to have to go back and re-evaluate. I am not worthy.

2 Responses to The return of Everett True | 102. Taylor Swift