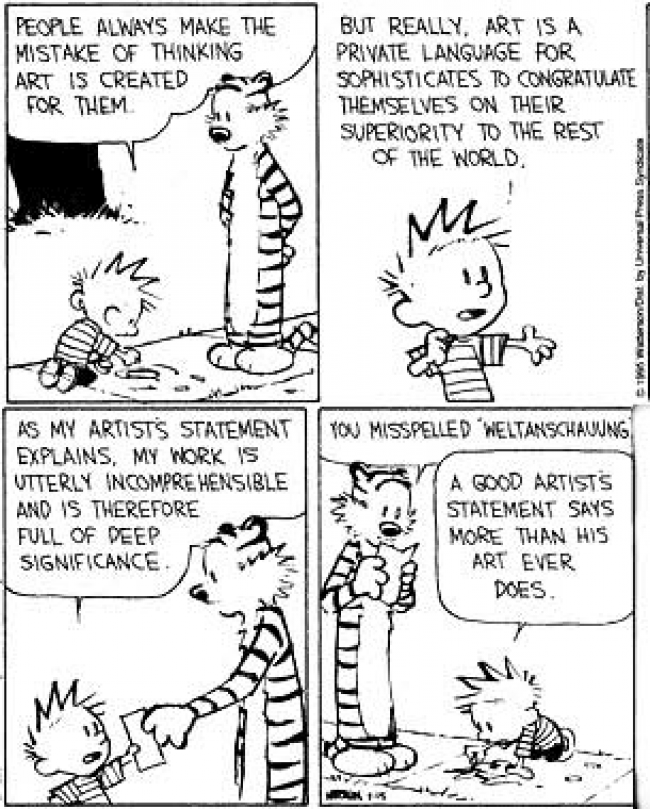 We had a bit of a set-to the other night on the Collapse Board Faceboook group over a review of the Bedroom Suck compilation. I thought you might enjoy the edited highlights.

If you haven’t done so already, read the review first, otherwise much of this won’t make sense.

Lee: I just read this, and this guy is a) dull, and b) wrong about Blank Realm.

Jake: I take immense comfort in knowing this was neither you nor Scott ‘cos I know neither would write a line as inane as “nice acoustic ditty” but holy fucking hell Jerry. Why? Not only is it an absurd target – and sure, nobody is above reproach – but geez, what a disastrous attempt at music criticism. Even having no claim to what CB should be, I feel invested enough to be bewildered that this passed muster. This is about as low and incompetent as it gets. At least yr aspiring music blogs-cum-PR machines correctly gender the vocalists. Referencing Flying Nun in a Dick Diver review in 2015… Jesus.

ET: I thought it was funny. I guess I have a warped sense of humour sometimes. I have a feeling several of my friends in bands on this comp found it funny too.

Jake: Joe obviously thinks it’s funny given the Facebook post, but damn. I make no effort to conceal this is subjective but I always figured CB to be exemplary of How Music Writing Should Be, and maybe that’s unfairly lofty, but this is disappointing to say the least.

ET: I disagree that it’s disappointing. In itself it’s entertaining. The context it appears in goes some way towards that, and the target. The fact that it’s possible to hear each track straight after (or during) each description. The gratuitous swipes at EVERYONE. The stating of a few blunt truths that remain true whether you feel they’re wrongly targeted. I can defend running this review easy. It stands out. It generates discussion (but not in a obvious bullheaded troll way). It informs. And so on…

Jake: I never thought “it generates discussion” was a good enough defence for anything. Gratuitous provocation is fucking bullshit.

ET: Gratuitous provocation is half of music criticism. Or it used to be.

Jake: Does it stand out? It riles a tiny scene, a dose of reality which seems uselessly targeted. “Hey kids, none of you are impervious!” Well okay, but what counterpoint does it offer? What kind of corrective is this? And it’s not entertaining! The writing, as Lee said, is dull! Limp slaps more than sharp jabs, totally blunted. On no level is this interesting or vibrant. Everett, I know you know I know we believe writing is art. In which case this is a beige canvas someone’s pissed on. Weak shit. Maybe I’m showing my narcissism but this thread is better written than this review.

Mel: Duchamp was not allowed to exhibit cos his art society figured Fountain wasn’t art. are you that kind of gatekeeper, Jake? I thought it was funny and a nice antidote to the serious Quietus-like essays on music that abound on the net these days. Good on you ET for giving the plebs a voice…

Lee: One doesn’t have to comment on every damn track in an comp to review it. That’s lazy – the proper thing to do is to decide which bits you have the most to say about, or which best fit yr argument, and group those together rather than just stringing together slivers of fluff. Second, some of these statements aren’t even judgments – “[Martyr Privates] actually sound a lot like the almost famous Mancunian pre-Oasis outfit Molly Halfhead who had a good tune or three. The song starts with a drone wave pounding out one riff over and over, similar to kiwi noiseniks Bailter Space.” …OK, so are you down with that or not? The author doesn’t specify. Furthermore, not all of these are jabs – “Fair Maiden wrote a paean to India called ‘India’. There is a cool percussive background noise that sounds like the work of Martin Hannet of Joy Division fame. The female vocal is eerie and haunting, in love with the allure of eastern mysticism.” Ya don’t cut down a band when ya call ’em “haunting” (you’re not thinking too hard, either).

ET: Jake, please don’t expect me or Collapse Board to behave in certain ways, that’s limiting. Lee, please don’t think music criticism should follow set rules. My criticism (and Scott’s, when he was writing for CB) gets called ‘lazy’ much of the time, simply (so it seems to me) because it doesn’t always follow the accepted ways of writing. One of the reasons I liked this review is that – in between the insults and gratuitous putdowns – it was easily possible to detect positive notes.

Scott: Hey E. Just got finished reading the article like you asked (I hadn’t read it yet b/c it’s about a bunch of Australian bands so who gives a fuck–kidding y’all). I enjoyed the article very much. I also enjoyed some of the music very much as well. Don’t see what the big controversy is. Christ knows CB has published way shittier & way more cringe-inducing pieces of writing both during & after my time there. While I appreciate the compliment of Jake’s high standards, I think he’s got a selective memory (or maybe he was a selective reader–not that I blame him) about the site’s quality. Regardless of all that, I hope the person who wrote the article continues to write for CB (in fact, I hope they write something every single goddamn day) and it would be a shame if they were put off by the criticisms in this thread. It’s rare to find a music writer these days who’s interested in just talking to their reader about the music they’ve heard. I appreciate the amateurishness of the writing (and I mean that as the highest compliment, amateurishness in terms of coming to the music from the position of the avg. listener rather than the avg. critic). Music, and writing about music, should be open to all. I find most professionals (both written & sung) to be unendurable in their puffed-up tediousness, their jostling for social capital and their incapacity for fun.

ET: First and foremost, I think both you Lee and Jake are fans of music.

That’s why I value your writing so much (I never trust critics who aren’t clearly fans of music, however erudite their writing is). I think what you’re reacting to here, mainly, is the fact you disagree with the writer’s opinions – and so you’re looking to justify that dislike. The criticisms at the writer here remind me greatly of criticism levelled at two other Collapse Board pieces.

It is no coincidence that both those writers were new to Collapse Board. They didn’t know the rules on how to behave.

Sometimes I think it’s good to be reminded of the fact that individual taste is just that: an individual’s taste, however well-argued and explained and rhapsodised.

Re: Jake’s point about how this review “riles a tiny scene, a dose of reality which seems uselessly targeted”. I disagree. In many ways, it sould seem far more pointless to target James Blunt. Context context context! Collapse Board must have carried dozens and dozens of positive reviews of Bedroom Suck (and associated) bands. Who better to carry a review like this, and remind us that not everyone shares the same taste? The review is funny. It’s shambolic. It makes its points. It even praises. It clearly praises.

It will not serve to dissuade anyone from checking out BS, ‘cept those who already figured not to. It WILL help polarise those who already love BS (witness the comments on their Facebook page) because that’s the nature of negative music criticism. It reinforces. It’ll make those who love BS feel even more justified in their love for BS – and, because of all the links to music on the compilation, it could well turn more people ON to BS.

In answer to Lee’s charge that it’s lazy to write a review of an album track-by-track. The format of the review is not important: the content is.

ET: Elsewhere in this group, Jo recently posted this (and raised a few interesting questions alongside her post). It’s clearly not that.

Jo: Will posted it, I just reacted to it:) Re the compilation review, I have no idea who the bands are but the descriptions made me chuckle.

Lee: I see. Eesh – wound up for all the wrong reasons, I s’pose. Sorry. Ha ha, no, at least it’s not that Slipknot review. I reckon stuff like this irks me, because I often spend hours working on things, and I never know what will or won’t blow over, and yet someone else can dash out something and win all the glory. Alas. Let him have his spotlight, then. I’ll be back.

ET: I would hope so! FWW I don’t think this review was just dashed out. P.S. I feel the same way about pretty much everything I write – and then my story of how one Games Journalist deals with her haters gets shared MILLIONS of times AND without crediting me? Sheesh!

Mel: I just read that piece on CB from 2012 about the NME list of songs. “For pop writing to be as entertaining as pop it’s got to be diverse but the writing being put out there, the writers that are paid, are almost indistinguishable from each other, much like the middling musical mulch those writers spend most of their time boosting.” Wonderful!

Jo: I like making mods for video games. The cheat that took me 2 hours has over 50,000 downloads; the castle that took me a year has just over 1,000 downloads. It’s the same for my old blog posts – the one that took me 20 minutes had over 60,000 views but the one that took six weeks to research had less than 100 views. Two lessons in that: one, be prolific, since you never know what’s going to “take off”. Two, clickbait headlines are really effective, but visitors won’t look at anything else and they won’t come back.