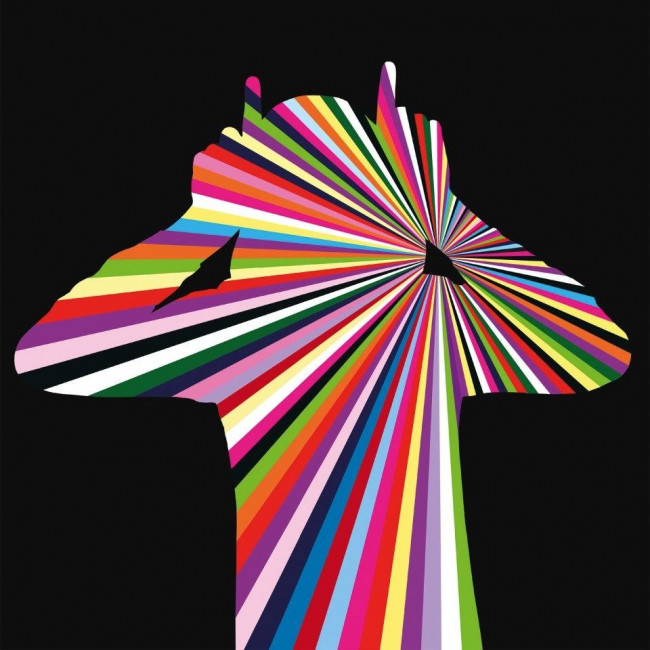 Look, someone needs to tell you! No other fucker seems to have done it so I guess it’s down to me. I appreciate that you’re trying to invoke the spirit of ’69 with the B&W footage, the haircuts, the sound, the words… but this is 2013. I know – because you’re opinionated and articulate enough to shout about how despicable the Tory cunts running the country are in interviews – that you’d welcome change. But it’s not going to happen by rifling through faded snapshots of the glory days of protest and holding them up to view, hoping that some of the cool of those mediated images of counter-cultural youth will rub off on our hopelessness and inertia.

I don’t want to go back to the 60s and 70s, however cool they look from here. They were also sodden with homophobia, sexism, racism, every other ism in the book. And despite the cosmic threads dude, I wouldn’t want to be a mini-dressed flower girl or a doe-eyed muse: the archetypes open to women 40 years ago are beyond stale. Let’s not pilfer from the past for our revolutionary ideologues, be they hippies, striking miners, riot grrls or Suffragettes; let’s acknowledge them, incorporate their more pertinent points, learn some lessons and move the fuck on. Find some fresh ones. It truly is the only way we’re going to set anything ablaze.

The way things are now is new. The way people are being controlled, set against each other, demoralised and bled dry may have much in common with past eras of repression but let’s have some historical specificity here; this moment is unique and terrible and needs unique and terrible action to counter it. Retro-gazing is counter revolutionary, Comrade. Get with the programme.

Plus, really? *That* sound again? Make something new. Please. In that Guardian interview you speak passionately about how you see music as a revolutionary force, as psychic resistance, but that there song is the sound of utter resignation, the sound of middle-aged people giving up on sex. It’s the sound of a life crunching to a halt in the acknowledgement that anything glorious that it has ever been is behind it and it’s only by the eternal pointing out of that one shining moment when it thought it was astounding that prevents it from sinking into the mud of mundanity. It’s leather trousers worn by men in pubs. It’s an OAP still piling the remainder of his hair into his Teddy Boy quiff, which has over decades thinned to the point where it’s just a flimsy hint, a ghost of a style. It’s a desperate gathering of youthful signifiers to shore one’s existence up against death. (Which does not, in case you were under any illusion to the contrary, work.)

It is NOT the sound of revolution.

Not OK at all.