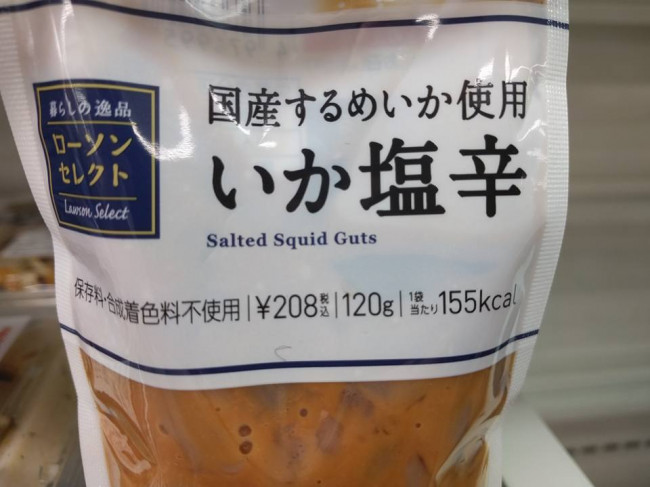 Earlier in the year I wrote a few haiku reviews that I didn’t get around to publishing, the story of my life given the collection of half written pieces and sketched out ideas that clog my hard drive.  As I was recently in Japan on holiday, it seemed an apt time to think about posting them up, with the reviews for the new Hope Sandoval and The Warm Inventions and Julia Jacklin albums, written up on a couple of bullet train journeys, also added.