KANYE WEST | THE CASES FOR AND AGAINST 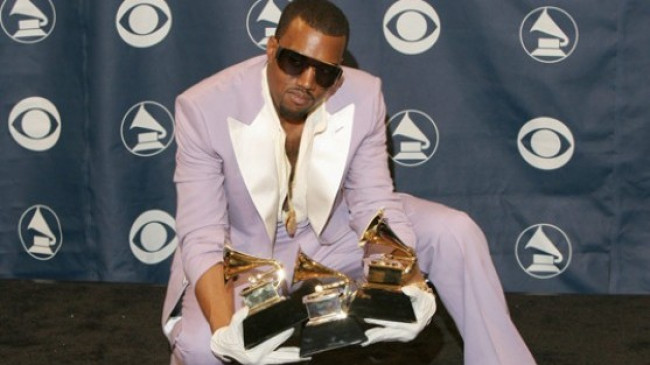 FOR: Every couple of thousand years or so, a man is born whose sheer artistic brilliance replenishes the continents, girdles the earth and shines upon us quite literally with the force of a second sun. They say Jesus Christ may have been such a man but there is some doubt about that. Could he have coped with a modern-day rap battle if the lines he threw down were all as lily-livered as “blessed are the peacemakers”? Miracles are one thing, releasing an album every couple of years, managing multiple business ventures and coping with the total confusion of existing from one moment to the next is another. Kanye West is the greatest man who ever lived, precisely because he is the most confused man. He excretes gold bars. A single of his farts is a dozen times superior to the works of Bach, Beethoven and Mozart combined. He is the reason we have yet to make first contact with aliens because they are terrified their own rhymes and beats are way less advanced than Kanye’s. He could stop global warming merely by raising his hand but he’s afraid that if he did, he might go too far the other way and plunge us into another ice age and then we’d have that shit to deal with. It is not Kanye West who will be appearing at Glastonbury; it is Glastonbury that will be appearing at Kanye West.

AGAINST: what the fuck I’m no racist but glastonbery’s a white festival for real music on real guitars by real blokes in real jeans to real people singing along real choruses drinking real pints of real lager standing in real mud. No disrespect but black people are not real if he was he wouldn’t of married a Kardashian and anyway who wants to hear some bloke talking into a microphone about how his bitch won’t give him a dollar bill to buy a new baseball cap to some music stolen off his computer from Sting? anyway he’ll probably be dead by glastonbury because all rappers shoot each other eventually so we can BRING BACK REAL MUSIC like the Beady Eye reunion I would pay £1000 to see that lol

One Response to KANYE WEST | THE CASES FOR AND AGAINST