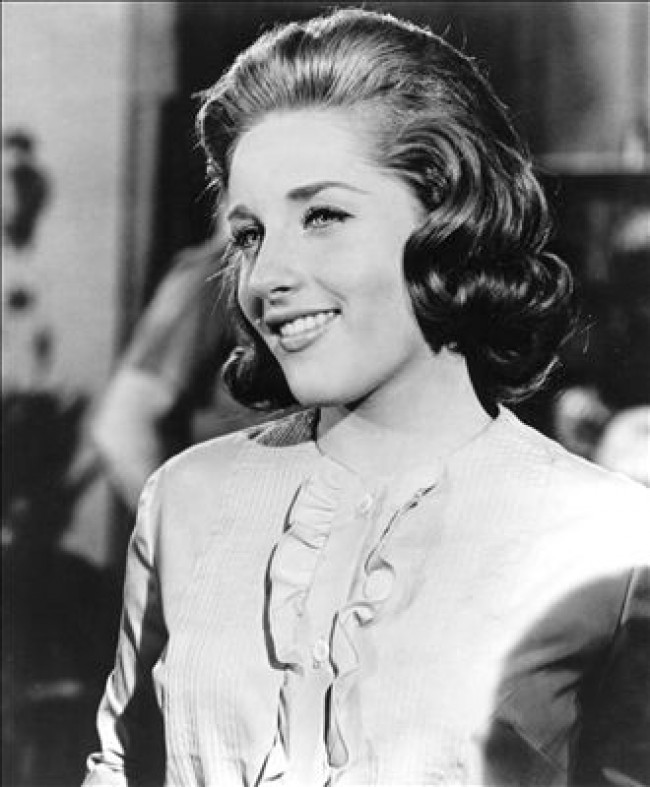 I love Lesley Gore’s music. She’s always one of my go-to references when I want to refer to a certain type of 6os girl group/teenage heartbreak music – indeed, I mentioned her in yesterday’s Song of the Day.

I didn’t realise till just now she played the Pink Pussycat, a sidekick to Catwoman in the 60s Batman TV show. How marvellous!

You’ll know her for this song, of course (Charlotte says she used to love the song when she was Daniel’s age) – but some of her others were just as fine, or even finer.

Jon Pareles got it right in the New York Times when he wrote:

With songs like “It’s My Party,” “Judy’s Turn to Cry” and the indelibly defiant 1964 single “You Don’t Own Me” — all recorded before she was 18 — Ms. Gore made herself the voice of teenage girls aggrieved by fickle boyfriends, moving quickly from tearful self-pity to fierce self-assertion.

AE: Once you did know, did you have to go to lengths to conceal it in the music industry?
LG: Well, I don’t think I went to lengths. I just kind of lived my life naturally and did what I wanted to do. I didn’t avoid anything, I didn’t put it in anybody’s face. Times were very different then, so, you know, I just tried to live as normally as humanly possible. But as truthfully as humanly possible.

AE: And how would you say that times were different?
LG: Well, there were was very little acceptance of gay people. I think the record industry, by and large what’s left of it, is still totally homophobic. I think it’s much less so in the film industry now, but the record industry, it’s always been a man’s world. It’s always been a patriarchal situation, and it always puts women, not necessarily down, but certainly on a lower rung.
(AfterEllen, 2005 interview conducted after Lesley Gore came out as a lesbian)

Lesley Gore is survived by Lois Sasson, her partner of 33 years.