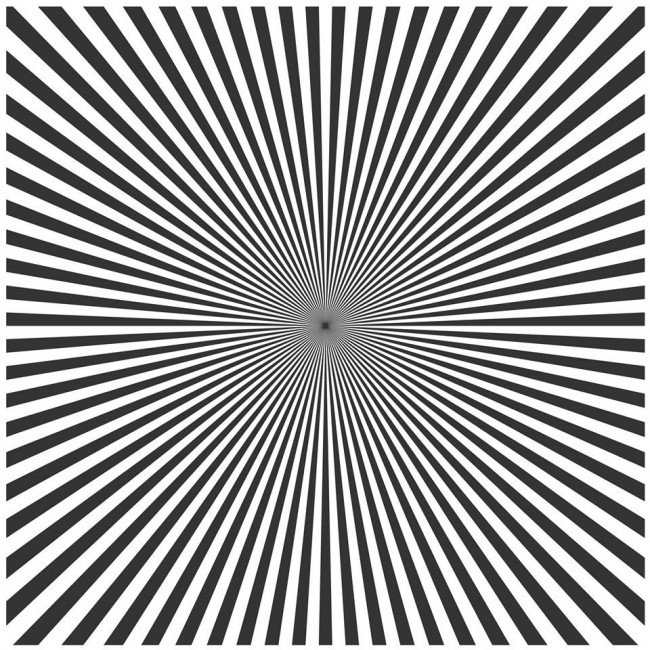 The Chardons Corner hotel is a bit of an odd place; located somewhere on the southside of town along with a bunch of churches, a few food outlets and a defunct Video Ezy which is now a church. The bar itself is a typical Brisbane ‘blokes’ bar with a décor that is QLD country and not quite as cosmopolitan as its Melbourne conversions.

Tonight, it seems noise, punk, psych and stabs at various genres are allowed to take over blocking the locals’ regular Friday night activities of pokies, a nice cold one and a $1.30 sausage roll from an inanimate warming machine behind the bar next to a bulk wine dispenser in the back. Seeing Wonderfuls open the show is eerily calming and mood setting. The music is bleak: lyrically it’s as “freezing cold” as the phrase repeatedly chanted by the group’s vocalist, yet even at this early hour there is something to its atmosphere, despite the performance being convoluted by general chatter and local curiosity as to the whereabouts of the Friday night bikini girls. Barbiturates, on the other hand, sound dull from the other side of the clear door. Removing the clear door, the low end frequencies evolve into dense soundscapes that are quite hypnotic and bear likeness to gothic psych-based forests.

Screaming Match are a polar opposite to Wonderfuls. What Wonderfuls do for bleak this band do for ‘hip’ and ‘fresh’.

Home Brand is the name and the game for Gravel Samwidge, who tonight perform said release in full. A number of the tracks feel as if they written as nods to bands that the group may or may not be familiar with, but what is shown tonight is quite possibly some of the bands best work.

A band by the name of Gerald Keaney and the Gerald Keaneys take to the stage to support another band with the main person’s name in the band name. It sort of plays out like a plot of one of those movies where information and time are all muddled up, like Memento or Danny Boyle’s latest outing. The parts begin to make sense as you watch it, and by the end it all comes together. Gerald himself is quite the distraction flaunting around yelling at local bands while forcing the venue to cut down their pride and joy of a Maroons flag (of which has been obstructing the view all night). For a shambolic presentation the music is stupidly tight. Each note or miss-hit string, vocal oddity, whatever… seems so well orchestrated and makes this performance the most interesting thing to happen in this part of town all year. It IS genius, as it almost feels like a mockingbird’s call at experimental and noise music. In the spirit on the venue, Gerald Keaney and his Keaneys deserve a good hard pat on the back after their group urination in the venue’s football team-accommodating urinal.

There are a lot of freaks here tonight, kinda in the good (but unaccepted) fashion way that Flaming Lips or Lady Gaga refer to their fans. But in among a sea of thrift store clothes and the odd black T-shirt, there’s an older gentleman with long hair and clothes that make him look like an Electric Kool Aid Acid Test groupie. Paul Kidney looks as if he is an outcast in this convoluted Brisbane share-house fandom but he is tonight’s headliner. Paul Kidney and the Paul Kidney Experience may look the psych, but they’re quite the noise – even though both at their core share the same musical motivations. For the 35-45 minutes the band essentially jam and it’s actually rather good. It’s captivating and, at times, bewildering to watch Kidney explore the idea of vocals. His larynx is almost as much of a treasure trove as the vintage suitcase of reaffirming shirts and items he’s bought with him.