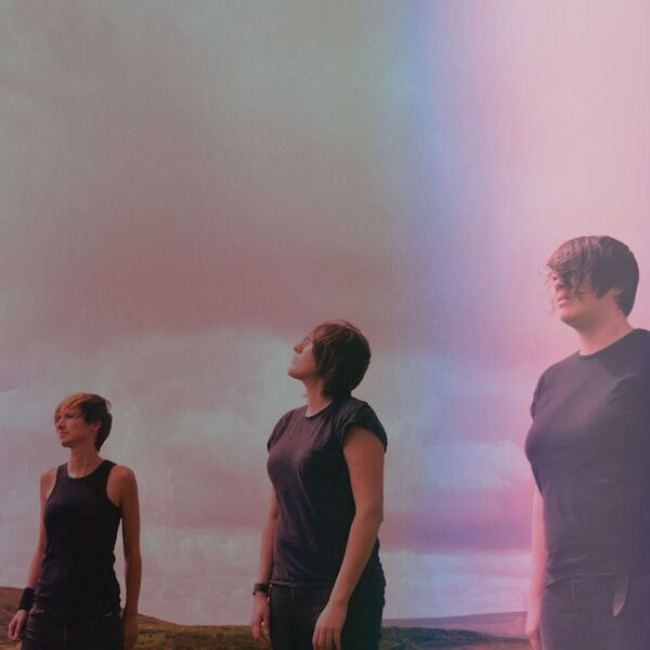 I first discovered LIINES through twitter. I believe they messaged me following the ILL interview I did for Collapse Board. I was impressed from the start.

The thumping relentless tom tom heavy drums on LIINES’ ‘Be Here’- the second track on a Double A side 7 inch vinyl released, on brand new cult label in the making, Reckless Yes – makes me want to move to Manchester and start drumming in bands again. You can almost smell the beer-stained floors of the clubs this band are doing the rounds in right now. “I’m not gonna give up easy”, sings Zoe McVeigh as she chimes in on minimalist guitar. It’s moody and brooding. Then the chorus kicks in with the jumpy catchy “I don’t want you to go / I want you to be here” before it all get a bit B-movie soundtrack. The relentless tom tom heavy drums return, maintaining the tension and the pace of this potential indie club dancefloor filler. By the third listen, I’m singing along.

One Response to LIINES – Disappear / Be Here (Reckless Yes)