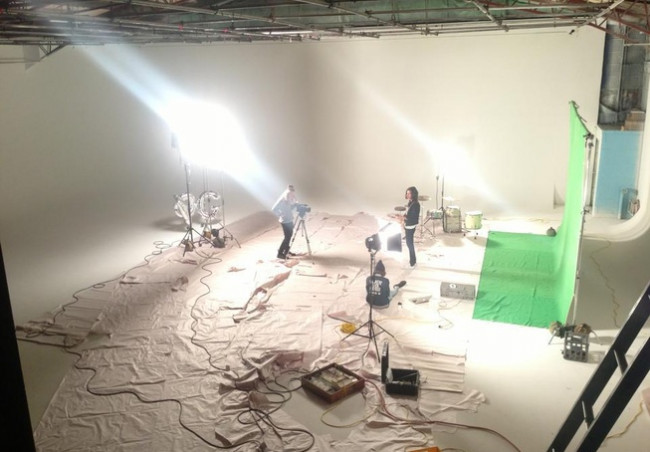 Sometimes I think the second third of my life has been one long search to find a fresh variation on this:

Or… wait. I can’t find ‘Dive Into The Sun’ – that beautifully laidback, hazy slice of post-Sarah Records psychedelia from otherwise ordinary early 90s Australian band Autohaze – anywhere on the Internet. Someone please help me out.

First time I was ever in Sydney, I took a trip with a photographer and PR to the blue mountains, to find the hotel they shot The Shining at, so hungover and the sun so hurting my eyes, they bled liquid gold.

Today, we live in Australia surrounded by the haze and the heat and the dirt that can’t even be arsed to get really fucking dirty cos it’s too fucking hot, and we’re all about your Twerps and your Dick Diver and your Bitch Prefect and your shimmering molten guitars played with simmering molten fervour and your inward-turned tributes to your Velvets (the first – and weakest – track on Smile’s debut album Life Choices is called ‘Still Waiting For My Man’, for C’rrisakes) and your eucalyptus gum trees that smell just like dope resin (the seventh track on Melbourne five-piece band Smile’s debut album Life Choices is even called ‘Stoned (Get These Fucking Flies Off My Fucking Face/Shut Up And Make Money)’ for Mercy calling).

I mean it’s all reassuringly retro and classicist and everything, but for a few seconds there, I was driving back down towards the Blue Mountains again, sun beating down on our heads, fearing that we’d never make it through to the other side.

…but I prefer this song way more.

This quote from the website of excellent Brisbane radio station 4ZZZ is very revealing.

Thematically, Smile sound like they are trying to bring the jangle-pop of Twerps and The Stevens, and the widescreen ‘90s FM rock of Wilco or Oasis, into some kind of conversation. As such, Life Choices sounds like a classic Chapter Music record, performed with the gazed-out sensibilities of Deerhunter and buried beneath a thick layer of studio gloss.

It both reveals why I like Smile and why I feel uneasy about my liking for Smile.

First, Lotion. A reasonably obscure band from NYC. I saw them play a few times, because I was always in NYC during 1992-5. Saw ‘em play at Wetlands – bad side of town, 1994, I think it was. Had this UK band play their first U.S. show opening for them. Oasis, I think they were called. They were all right, but I declined the offer to go out drinking with them afterwards as I wanted to say hi to Lotion.

This song used to haunt my drunken waking moments.

One thing
Only one thing
Can make me happy
Your kiss

Gloriously, I see that we – subconsciously, but clearly – named our first son after the title of this album (Full Isaac).
two songs that I’ve been meaning to track down for nearly two decades