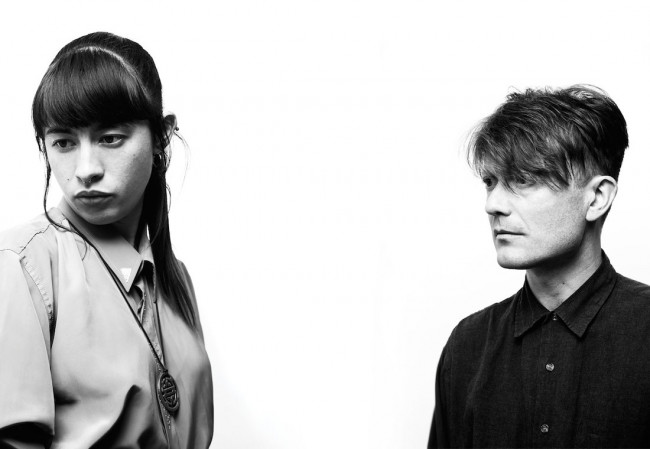 Lately I’ve been asking myself things. Like, what traits do I value most in a person? Intelligence, surely? I’d always gravitated towards those as quick-witted and widely read as my brother. But no, I’ve decided, wit alone doesn’t appeal to me anymore. His sharp-tongued wife wounds us without flinching – meek laughter and pointed corrections for everything we say that’s wrong, which is often everything – and I can’t stand her.

After several walks around the executive park – the mini-forest of apartments and hospital buildings where I now live – I’ve thought about the people I now admire most, who still make me shudder when they approach, whose very presence quickens my heart in panicked glee. And I’ve decided, it’s compassion that I value most. A natural compassion. The sort that permeates every tiny gesture, guides every conversation, that needs no grand show to manifest itself.

Now. Bamboo tap into a measured, audio-obsessive exactness that I’m well steeped in – Japan’s Tin Drum, the Blue Nile’s Walking Across the Rooftops, maybe even a shade of Peter Gabriel’s solo stuff. But when I first heard “Be Brothers”, what struck me first was its plea for peace, as delicate and gentle as lilies on a still pond: “Lovers, become brothers / Can we be brothers? / Be my brother”. And there’s so much shimmering detail to the song, so much wide-eyed synth wonder and guitar webs and fabulous sax solos, but the central message – and the voice, oh what a beautiful bird – sets everything in a warm, golden glow.

And the whole album shines like this, glassy and tiptoeing…but this one! I’m reminded why I swoon over the Blue Nile so so much – not just the sheer magic of their sound, but how the singer could convince me that he loved me and only me, with a voice that grasped for my hand. And how he could convince me that this love, like no other love, could soar above all other human emotions. Songs like this allow me to feel what it’s like to have someone besides yr mum confess their undying affection, a feeling that soaks into your skin and lifts something in your chest and attracts your full attention and fills all your thoughts and pins you to the seat and sets you a howling. And, um…“Be Brothers” has nothing to do with romance, but I feel the same amount of vicarious affection through it.

And. And. And. God, if my 15-year old self saw I was writing about love, she’d try to kill me. Oh, Bamboo, stay lovely. Stay ever so pristine. For my sake, please. Compassion is what I value most in a person, and you exhale it as you sway like geishas.