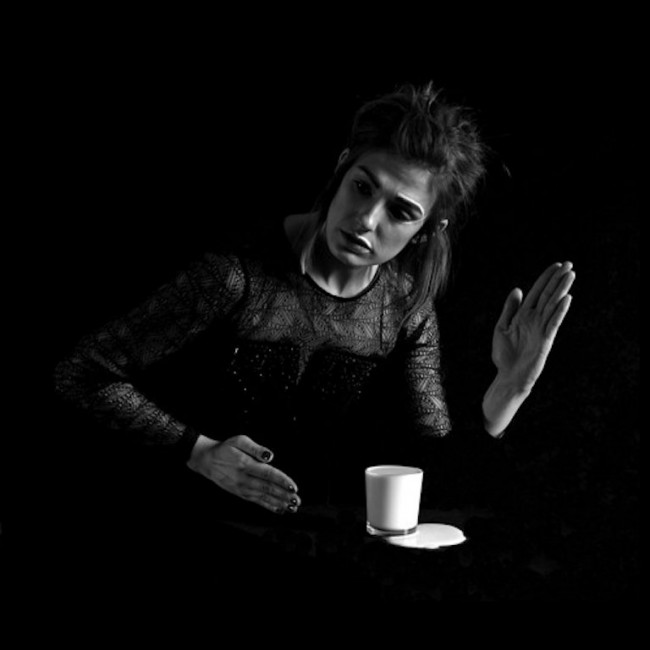 Have you ever seen the movie Rad? It’s a movie about a small town boy that makes good on his BMX bike while he is constantly kept down by a corporate BMX company which is worried that if he races he will win. Anyway, there is a scene about a quarter of the way through the movie which has this BMX
demo at a high school dance which all the while is set to the same kinda synthy 80s echo snared minimal drum machine vibe that Ani Glass has going on here.

Ani Glass makes the really good retro stuff you only find in those old 80s soundtracks. Her new track “Y Ddawns” is the perfect mix of Visage and Den Harrow where classic romo cold wave meets Italian dark disco. The soundtrack for a million tech startup rich kids just waiting to sniff up the next night’s adventure before waking up and realizing that the app they’re developing won’t really make the world any better. So pop those collars, grow that pinky nail out, don’t forget the shoulder pads, and if ever in doubt buy the top a bit larger and belt it.

Ani’s currently working on an EP; meanwhile, for you Welsh readers out there, she’s on at Sherman Cymru on June 17th, and at the Ffair Tafwyl in Cardiff Castle on July 2nd.