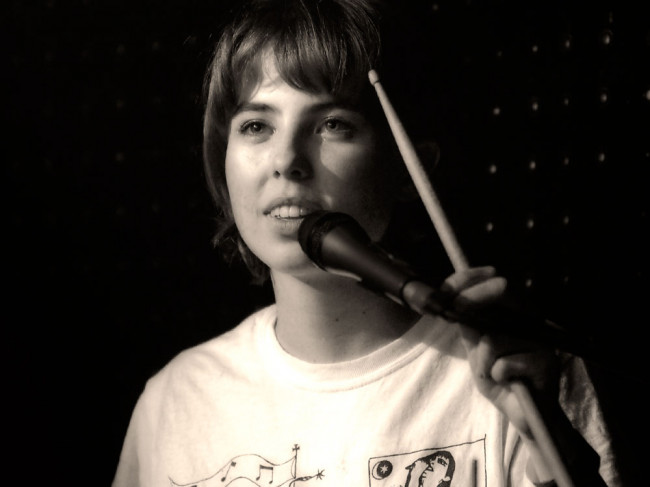 The Goon Sax return to Brisbane with a show at Woolly Mammoth, with support from 100% and Pious Faults.