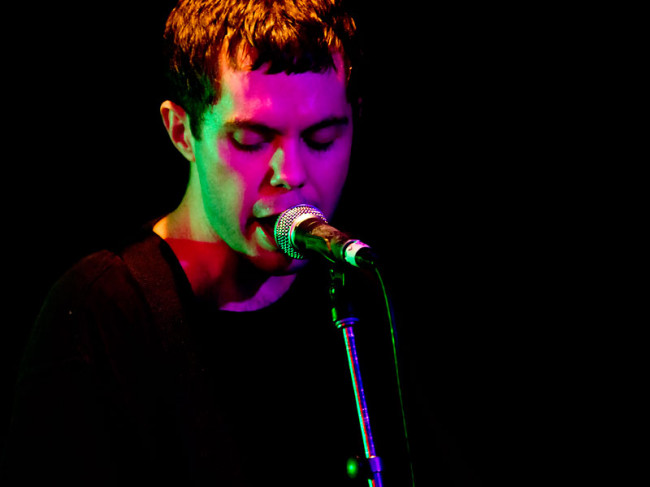 Just a slice of malignant, malodorous, malnutritous magnificence to start the day.

“I’ve seen your repulsion/And it looks good on you.”

‘Resident Dregs’ is even scummier than the title suggests. It’s nasty. It’s full of disgust – both internal and external. It’s full of the sort of dirt others like to slum in for a bit and then run back to their fucking bearded boyfriends and rich mummies and safe uni jobs, hangover or no. Hardly matters. They have a safety net. An off-switch. I like the fact this music doesn’t lead anywhere. Life doesn’t fucking lead anywhere.

As someone else put it:

Perhaps Matt is fed up with his surroundings and lifestyle and ‘Resident Dregs’ is an ode to his own self-disgust rather than a commentary of society at large.