The return of Everett True | 63. Bloods 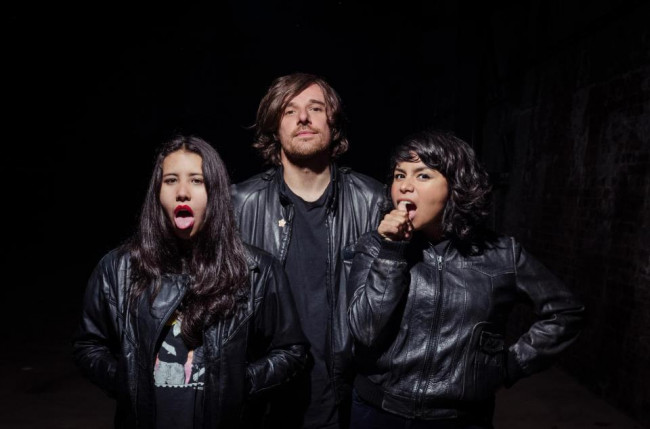 2 Responses to The return of Everett True | 63. Bloods