The return of Everett True | 96. Bent 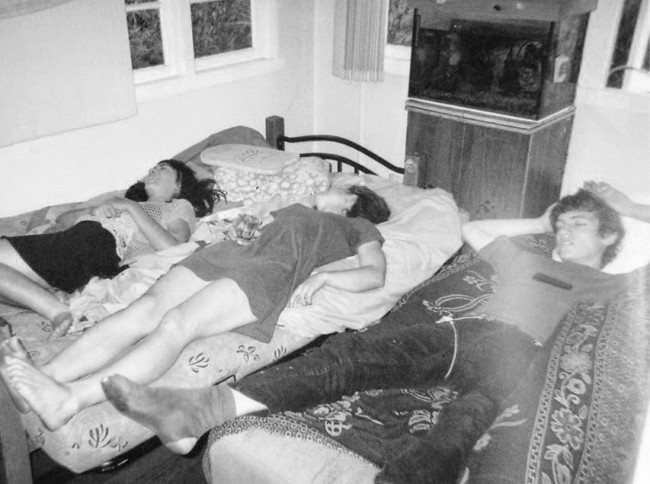 I’m more familiar with this type of music than I ought to be, but that’s hardly Bent’s fault.

I note on the same SoundCloud that this Bent album is available from – and sure, it squalls and scratches and irritates in all the right places – that there’s a new compilation coming out, Escape From Brisbane, compiled by Matt Kennedy and “featuring 14 of the cities most unique and interesting vocalists”. It’ll be a good one, that’s for sure. Well worth investigating. All my peers, and all people I’ve shared bills with, but not me. Presumably cos my face don’t fit. Same way I’ve gotta be the only musician in this whole field NEVER to be played on 4ZZZ (or even asked to appear on a show). Same way I don’t get asked to do shows anymore. Cos my face don’t fit. I don’t do music the way it ought to be done. I’m from England and, despite the fact I’ve lived here for coming up to eight years, that still counts againt me. Maybe I don’t get drunk enough? Too awkward and cantankerous for the Brisbane underground. Best ignore me. I don’t follow trends (noise, ‘alternative’, ‘experimental’, whatever). The only person who digs my groove is Bek from Scrabbled. That’s cool. Maybe it’s because I don’t have enough mates? Fair enough. I hate the whole idea of music being a popularity contest anyway. Maybe it’s cos I’m a “music critic”? Fair enough. Heaven forbid people should be allowed to do more than one thing. Maybe I’m too old, don’t kiss the right asses. Fuck ’em anyway. I’ll continue to like and dislike what I choose.

Whatever. Here’s Bent. It’s great stuff. It don’t sound nothing like Trash Kit to my ears, being way more individual and wanton than such lazy comparisons invite. It sound like the first tape explosion of ’78 to these ears, being old and cranky and delighted this music still exists.

And fuck yeah, I have no idea what I’m talking ’bout. Too underground for the underground, that’s my motto.

This blog post came in a roundabout way via the Sonic Marsala blog (which is where I nicked the Bent photograph from). Now these are people who DEFINITELY know what the underground is, and help define it. So check ’em out.

3 Responses to The return of Everett True | 96. Bent