THE TEN GREATEST ALBUMS EVER MADE 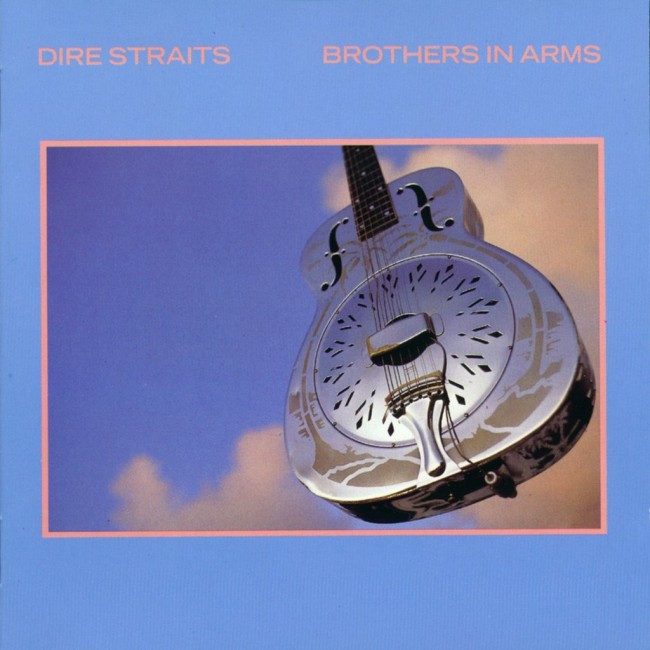 [Editor’s note: this end of the year, every music website worth its collection of Arcade Fire albums is all about The List. We here at Collapse Board have been trying to contribute in our own small unobtrusive way with our ongoing The Definitive List | The 100 Greatest Songs Of All Time, a list that is so definitive, so final, so classic, so authority-laden that it will eventually do away with every other list altogether. In the meantime, however, we can’t help but be impressed at similar – yet ultimately futile – attempts from some of our former colleagues who in their own small unobtrusive ways are trying to come up with a similar end result. Fools! Little do they know such attempts are ultimately doomed to failure… even so, it gave us a considerable start when former Melody Maker senior staff writer David Stubbs published his very own 10 Greatest Albums Ever Made on Facebook recently, a List worthy of the saintly Jeff Pollack himself. Here, we felt, was a list worthy of a tiny mention alongside the hallowed The Definitive List, even if ultimately it couldn’t succeed in its appointed task – of ending all argument about music, ever. Even so, we felt it deserved enough of a mention to contact its author – who’d clearly thought long and hard about the agonising choices that ultimately have to be made within such a List – to ask if we could republish it here on Collapse Board. “But it’s not worthy!” we hear you cry, and perhaps rightly so. Nah, say not those words. Don’t even think them. Rather, think of this List as the John the Baptist of Music Lists to The Definitive List’s Jesus, a foretelling of the unyielding and sin-redeeming future to come. OK. And with such magnanimity, over to you, David…]

Right! I’ve thought long and hard about this, agonised and whittled down to final ten but here, at last, I think I’ve burned down to a list of solid gold excellence. These are, in my opinion, the albums which no stereo owner should be without in their compact disc collection. I know the quibbling will probably start immediately – “What, no Hollies or Quicksilver Messenger Service?” or “Where’s The Wonder Stuff?” – and, believe me, it was hard to leave so much fantastic stuff out. It’s a pity, too, that not every style or ethnic group could make the cut, or every gender for that matter (or those in between – the “undecideds”, shall we say!). All the same, I think believe these albums represent the very best of what Jeff Bridges once called “rock and roll!” How many have YOU got? And so, in no particular order . . .

Customers certainly got more than “nothing” for their money with this one. Quality with a capital Q.

U2 – The Unforgettable Fire

THE BEATLES – The Greatest Hits

What can I say? The guv’nors.

Macca in full flight over the big country. As Linda would have said, “Wooo!!”

Imagine a world without this platter! Hard to, isn’t it?

Sorry, Your Majesty but there’s a new Queen in town and they’re here to frighten the horses.

These parachutes take you higher! And you’ll never want to pull the rip cord.

THE ROLLING STONES – The Greatest Hits

What can I say? The guv’nors.

Like the man said, “Punk can take it”. But can you?

3 Responses to THE TEN GREATEST ALBUMS EVER MADE