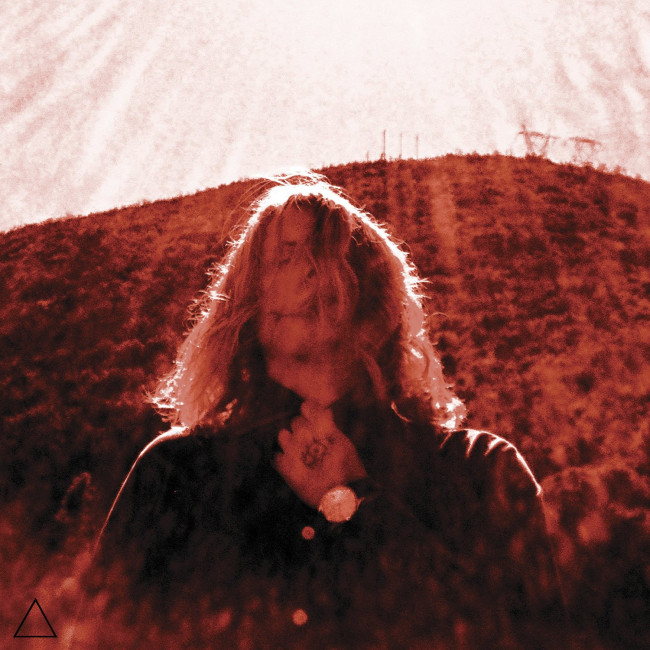 A flock of youths gather around the artificial campfire and check their iPhones anxiously.

“Oh, god, there he is!” a girl gasps, pointing upwards at the cliff over their heads. The audience swoons collectively as the guitar hero of the hour appears, hair streaming behind him, jangly Bowie chords descending like heavenly light from above…

Ty. Ty Ty Ty. All I know of the dude is what I see on the sleeve, and I can tell from the upbeat shuffles and hot licks and tossed-off sighs that the man must market himself as a born-again god.

And god he shall be, to those who believe that Rock and Roll is a hunted beast, that the bedroom DJs and larger-than-life divas have chased outlaw RAWKers out of the spotlight – which, let’s face it, ain’t that far from the truth.

Now. We could squabble, as we often do, over lyrics and things, over striving for the NOW rather than reclining backwards into the cozy past. Or we could admit that, fuck, Ty knows his power chords. You can’t deny the 10,000 watts of power churning “The Faker” into (Bachman-Turner) overdrive. Nor can you shake off the slick Revolver surge that pops the top off the LP, chased down with the smooth glam shake-up of “Tall Man Skinny Lady”. C’mon, kids – get WITH that groove!

It’s not conviction Ty lacks – he wields buckets full of that, tons more than those flimsy White Fence folks. Which, I hear, he has ganged up with before – or, should, we say, they ganged around him, their golden poster boy with the power to their flower?

Nor could you fault the man for drawing from the same bag of tricks throughout the entire album. So what? When you can turn the world on one fat riff, why not let it rip at least thrice? Ty knows he’s a predictable ol’ badass, and even if guitars can’t be weapons, “The Crawler” still blows through like a small-town massacre.

But let’s not kid ourselves. You can’t sift anything worth faulting or praising in the lyrics. These combinations of voltage and violins and high crooning have all been concocted before, with varying degrees of glitter, make-up, and spandex outfits. No one’s fighting anything, really – not the Man (man), or injustice from around the world, or notions of gender. Yeah, gender – that’s a weird one. With the even doses of glam and heavy metal adrenaline, ya can’t really peg Ty one way or the other. That’s not a bad thing at all, really, but maybe it is.

And that is what