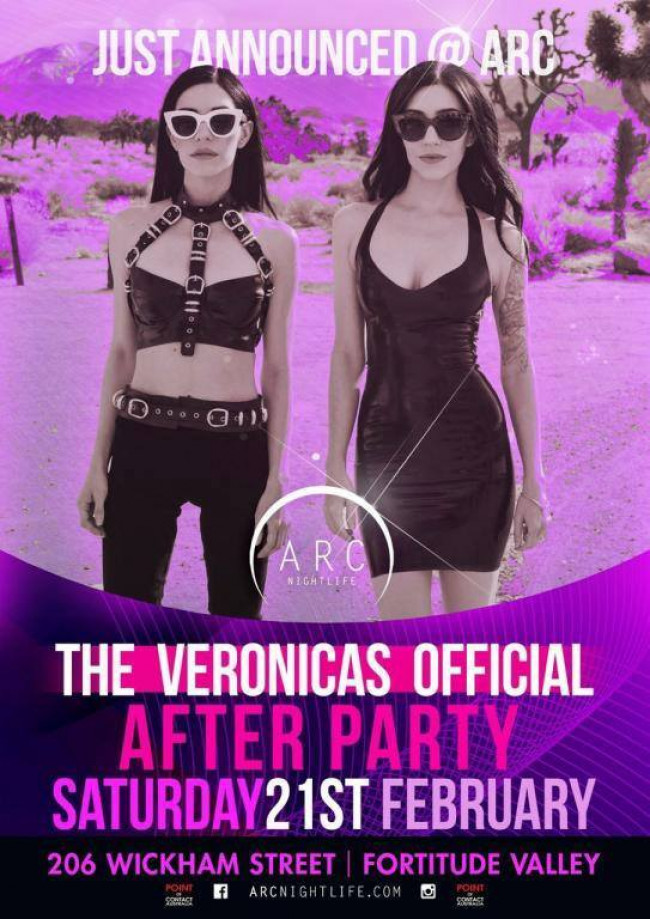 I thanked whatever Lady you would like me to thank that I’m still blessed with some taste.

I cheered myself for reaching a rating of 1500 on chess.com.

I deleted someone from my Facebook feed for having the temerity to disagree with me.

I played the Hinds video again, and resolved to pay closer attention next time. Not that there will be a next time.

I wondered idly whether The Veronicas think that dressing up in fetish gear in the middle of a desert, or surrounding themselves with “rock dudes” playing guitar makes them even a 10000000000000000th as rock’n’roll as Hinds… or The Breeders, for that matter.

Or Babes In Toyland. (You know you’re not in fucking Kansas anymore when Australian journalists insist in comparing the bland mainstream rock of The Veronicas to the 90s and “Hole, Bikini Kill, Babes In Toyland”… presumably because… they’re female? Wow. Right on sister. Total empowerment comes in a bottle.)

I listened to Hinds some more, and wished idly that I could wind the clock back 48 hours so I didn’t miss the closing brace of the Hinds’ set in a forlorn attempt to chase down the mystery behind a disinterested Perfume Genius.

I thought briefly about calling this blog entry Song of the Day 124 – Hinds but realised I am feeling way too lazy and also I’m currently going cold turkey from my meds which doesn’t fucking help, believe me.

I compared and contrasted Hinds favourably (and back again) with Song of the Day 122.

And then returned to the video up top.