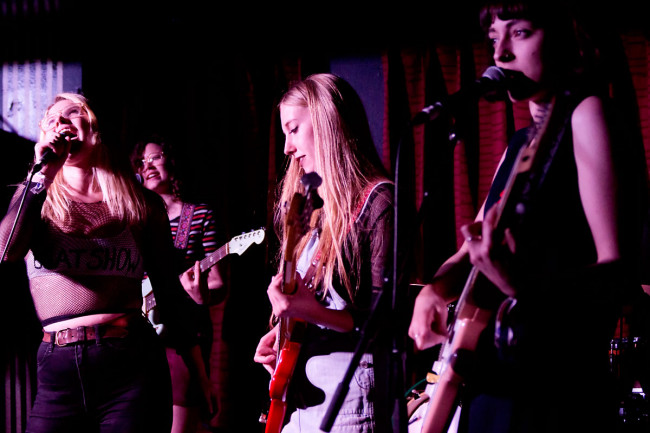 The best band at this year’s BIGSOUND, by a country mile, were Perth’s BOAT SHOW. Deserving of a gallery of their own, especially after taking some terrible photos of them at their show the night before.