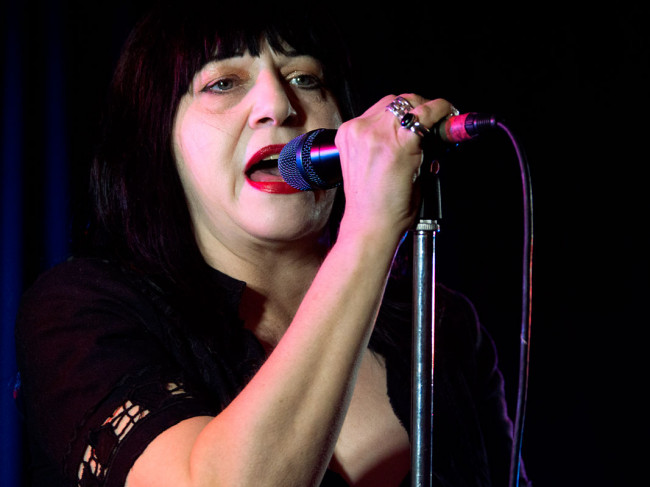 Something sits heavy on my mind. I don’t want to mention it here and it’s hard to say. I’ll put it across to like this.

A few days ago, a woman was murdered. Eurydice Dixon, 22. Not much more than a child. She was walking home through a Melbourne park. Aspired to be a comedian. They raped her.

Where’s the justice in that? Stomach churns. The thought of that poor kid. It scratches across my thoughts.

But what does it have to do with Lydia Lunch? A lot. Because?

Because she’s a woman. One who went where women weren’t supposed to go. But what good were the words of naysayers when the gun was loaded?

She saw a future and took it for herself. Lydia left home at 16, escaping the stifling suburban New York boroughs for a world opened by the possibilities of punk. There was no template just a dream or perhaps simply a naked compulsion. But for all that followed, there was an element of teenage rebellion, a lust and an attitude, which never left.

It hangs over her work. She’s played with Teenage Jesus and the Jerks, Sonic Youth, Nick Cave and Roland S. Howard. She’s made films. Photography too. Art, obscenity, name it.

Tonight, she’s in Brisbane. Lunch burns through her set. Much of it good, the best parts of it red hot.

Her group bashes away behind. Truths come ugly and conflicted. The sound’s a little slick one friend says afterward. Sure, there’s some polish, but there’s something honest here too.

And here in this audience as well as scattered about the world, there’s a righteous few which have taken notice. Maybe that matters enough, one person tonight or some other time will find something in this music and elevate themselves in a way they wouldn’t have done otherwise. Or even better still, maybe someone will do something that’ll get us out of this whole dark mess.

Me? It just gets me through. Along with a few warm smiles from familiar music loving locals on the way in, this music nudge aside the dark clouds of a hard day. Makes me realise there’s a heart beating in this chest.

Sludgy guitar licks bash across gallery walls. Lunch puts on a husky growl. A smile crosses her face and her eyes roll back. For a moment it looks like she’s just as lost in the music as we are.