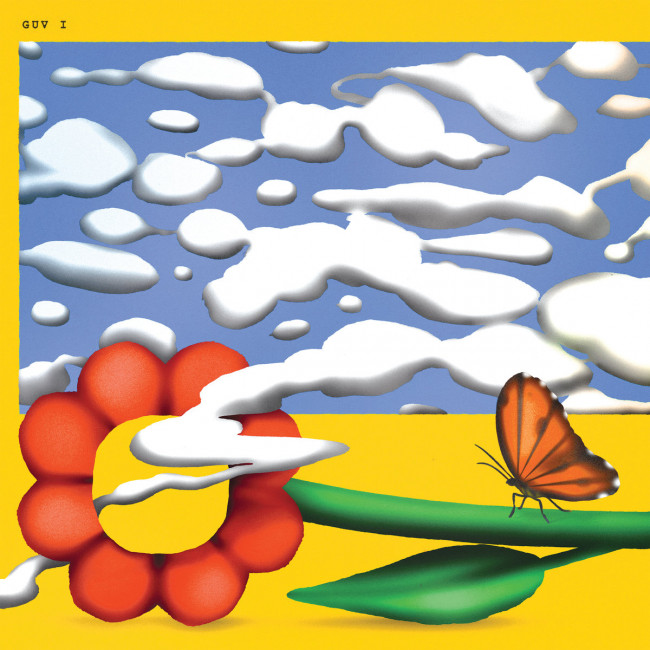 Versese are good.  Choruses sometimes, often, can be even better.  But then there’s that exclusive club of very special songwriters who can do all those things but can take it to the next level and also nail a pre-chorus and a middle eight.  A pre-chorus being its own part but also effortlessly elevating the verse into the chorus, the middle eight being the song’s zenith rather than a simple prop to help it get to the end.

Young Guv is Ben Cook. He’s better known for being one of the guitarists in Canadian hardcore band, Fucked Up.  He’s the one usually stood at the back of the band’s promo shots, the one wearing sunglasses.

Outside of Fucked Up, he manages to keep himself busy with a number of other bands.  As well as Young Guv there’s also been Marvellous Darlings, The Bitters, No Warning and Yacht Club.  As if that wasn’t enough, his bio also lists him as having ghost written for the likes of Taylor Swift and Kelly Clarkson.  He’s said that most of his Taylor Swift demos didn’t get used but I’m guessing if any of your Taylor Swift demos get used, you’re probably doing ok for yourself.

To date, Young Guv has operated on a sliding scale somewhere between Big Star and Prince.  His new album, Guv 1 is more of a classic indie jangle band.  The album’s second single, ‘Roll With Me’ starts off sounding like the Go Betweens, like Grant McCellan in his prime before going all Elliot Smith minor key bittersweet in the pre-chorus and chorus.  Before you know it you’re already halfway through and into a guitar solo that wouldn’t have sounded out of place on 16 Lovers Lane.

With eight songs totalling less than 23 minutes, Guv 1 is over far too soon than you want it to be.  But it’s another 23
minute showcase of someone who seems to be able to write classic songs almost effortlessly.  It’s further proof of someone who knows their way around a middle eight.