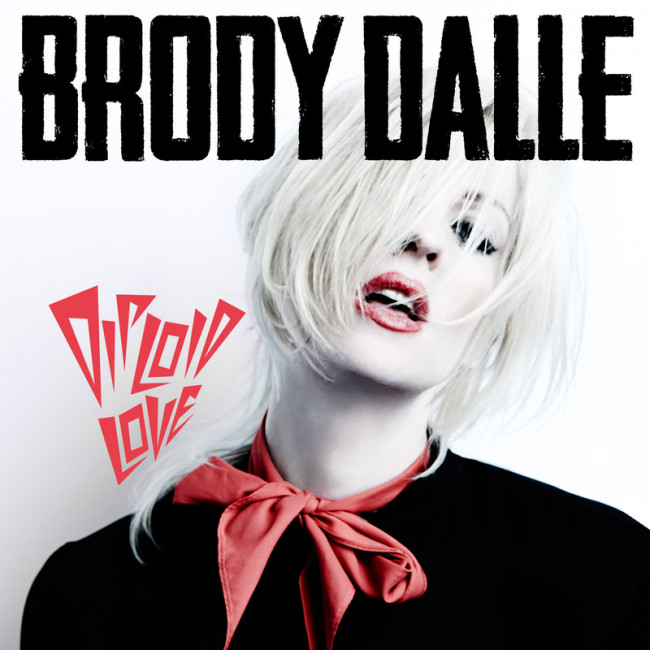 From the review of the new Brody Dalle album, Diploid Love, in yesterday’s MX, the free paper that they hand out at train and bus stations in Brisbane, Sydney and Melbourne.  Not a music publication although they have a page of album reviews every week and given an estimated readership of 663,000 per day, their reviews are going to be read by far more people than your average music street press publication.
The opening two sentences of the review:

There are only a handful of convincing modern female punk rockers.  The best have taken cues from the greats – Patti Smith, PJ Harvey, Joan Jett, Blondie, Kim Gordon and later, Hole.

Maybe I’m being a bit unfair. Perhaps I’m just intrigued by who would be included in the “handful of convincing modern female punk rockers”. The second sentence? Well, maybe I’m just being pinnikity and a bit precious but I’m sure that “handful of convincing modern female punk rockers” have taken their cues from a whole lot more than six female musicians from the last 40 years.  At least I hope they have.

In case you were interested, the third sentence of the review is:

Brody Dalle is perhaps the closest we have in recapturing the essence of those trailblazers.

One Response to Classic quotes from the Australian street press – 7: Brody Dalle