TGA magazine, the UK’s only print publication dedicated to women in music, launches its first issue 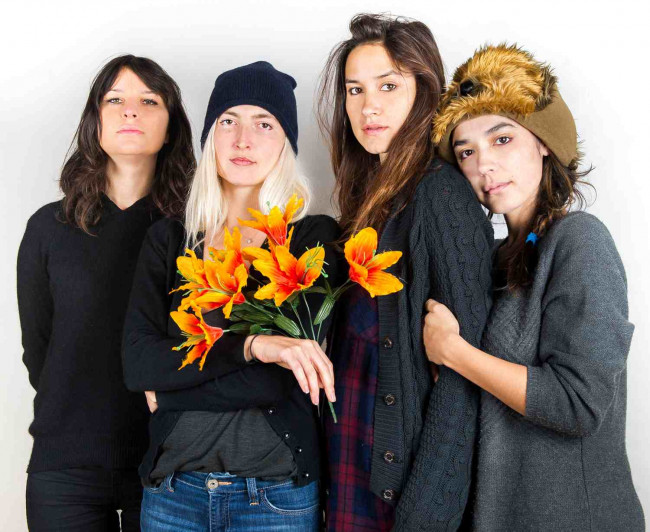 This is a straightforward advert for some folk I think are worth supporting. I wouldn’t be placing it here if I didn’t think that. They asked me to contribute to the first issue but I have a weird aversion to print publications at the moment – not immediate enough, or something. See also that Pussy Riot book which I REALLY should have contributed to. Fucking bozo. Whatever. This magazine has been put together by the ladies behind the fine The Girls Are website, and they’re immaculately connected (way better connected than me) and female and everything, and so… well. Dig their taste. I do.

I’m hardly going to argue with a line like “Historically, music magazines have been skewed from and for a male perspective” (except to maybe add a comma or two) as that’s the exact line I’ve been saying for years now.

TGA magazine, the UK’s only print publication dedicated to women in music, launches its first issue in December 2013.

“We’re excited to offer an alternative perspective” says the magazine’s Editor Annette Barlow. “Historically, music magazines have been skewed from and for a male perspective. But that’s not reflective of their potential audience. I’m tired of finding music magazines in the ‘men’s interest’ section”.

Boasting high-end design, original photography and long-form journalism, TGA will occupy a unique space between the immediacy of a digital publication and the frequency of weekly and monthly print magazines.

“Print isn’t dead” Annette says. “If you want up-to-the-minute news, you go online. If you want a beautiful artefact that you’re going to re-read and keep for years, you pick up a magazine. It’s not one versus the other – they serve different purposes”.

The TGA team is comprised of journalists and photographers from The Guardian, NME, Time Out, Melody Maker and Q.

TGA is available for pre-order via the website: www.thegirlsare.com/store/

I guess they’re thinking of folk from the U.K with those prices, but drop ’em a line. I’m sure they’ll cut you a deal.