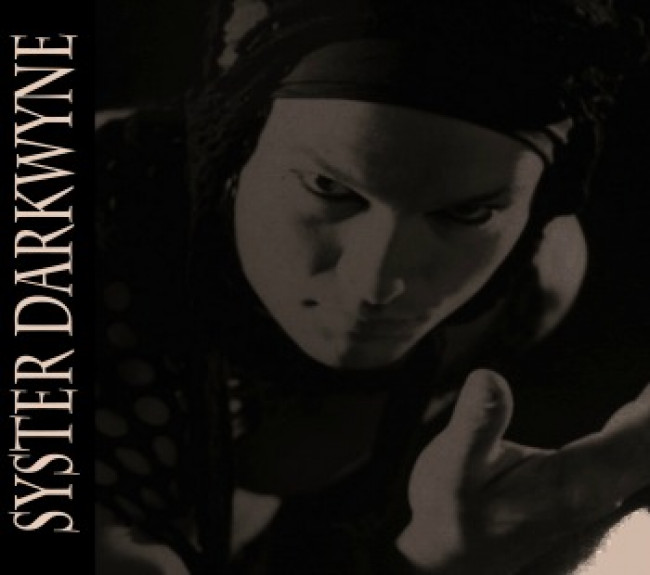 With a bitter irony that doubtless the Systers’ “over-precious” singer Julian DeLarge would come to relive over and over again in his fevered nightmares, his band – seemingly deliberately because hadn’t Flogging A Dead Horse already been released by the time this track, credited by some (a precious few) as the founding moment of Goth-Rock, appeared in 1978 – played a piss-taking 30 seconds of the classic Them track ‘Baby Please Don’t Go’ before allowing DeLarge his moment in the dark, launching portentously and somewhat narcissistically into the classic opening lines of ‘Bat Problems’ (the demo) which later appeared on the B-side of a rare 12-inch remix of the club hit itself, thereby inventing Sisters Of Mercy, who in an even bitterer twist of darkly ironic fate they were later accused of plagiarising, unfairly as it never transpired, for DeLarge suffered a flirtation with cholera that delayed the release of the recording of their pivotal dark and bleak gothic masterpiece Before The Other Flood, those crucial few months until after even Bauhaus had managed to release ‘Bella (the goose) Is Dead’ as The Birthday Party fans used to chant it (initial quantities of which go for extraordinary sums of money: the title was of course later changed to reference the rather cooler mid-20th Century Dracula film star), and also Bauhaus themselves and of course Heath Ledger’s cruelly curtailed role (by DEATH!) in the blockbuster film trilogy centered around the DC comic book character The Dark Knight, and in its proto-industrialist surge it also invented Trent Reznor (who at the time was eking out a living as a prancy Leo Sayer impersonator) and Ministry, Daniel Oak’s skeletal guitar reaching deep inside your bones and the drum machine doing what drum machines do, not for nothing was DeLarge’s darkly moribund vocal once called “part Bowie, part Legosi, perhaps a little Harry Caray”, not unlike Ash (not the band), but there’s another dark irony which doubtless DeLarge would rather not be reminded of.

It would be nice to hear other music from this prime example of Theatre Du Moribund, this Leeds Sex Pistols, the “Music of Transcendent Darkness” that so cruelly was curtailed by that brief and darkly cruel choleric flirtation…

For more information, read on….

Written in the style of a music critic working for a music website that reads only Pitchfork and press releases, and sees nothing wrong with lifting from both.