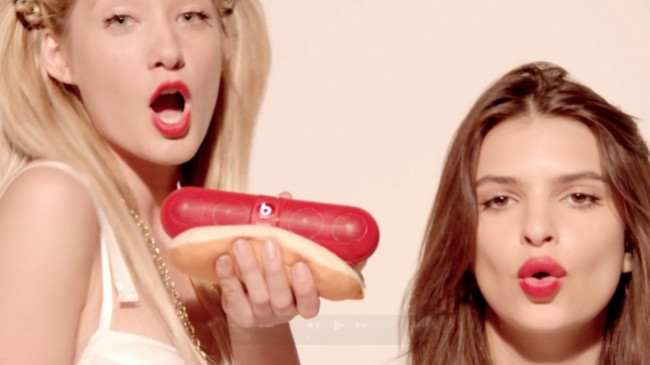 Charlotte’s in England with Daniel for two weeks. Her computer’s down so I bought a web camera for this one, finally. This gives me the opportunity to experiment with some new – um, -ish – forms of music criticism.

Back when Plan B Magazine was still going, I used to sing reviews of the CDs over the CDs as I played them for the first time. It was mooted that we did a cover-mount CD based around the same – I mean, who could have resisted the stentorian tones of kicking_k declaiming about Fiery Furnaces – but I guess financial considerations (or perhaps simple taste) got in the way.

Anyway. So this is the first. And very probably only. You know me. I like to push at boundaries of decency, once in a while – same as Mr Thicke.

The original blurred the lines between consent and rape, and talked to its (wasted) recipient about having “something big enough to tear your ass in two”, set to a catchy beat.

This cover version blurs the lines between critique and art, and does away with the catchy beat altogether.

This cover version of Miley Cyrus’ popular beat classic ‘We Can’t Stop’, meanwhile, strips away the beat, the popularity and the Miley so that all that’s left is the sex.