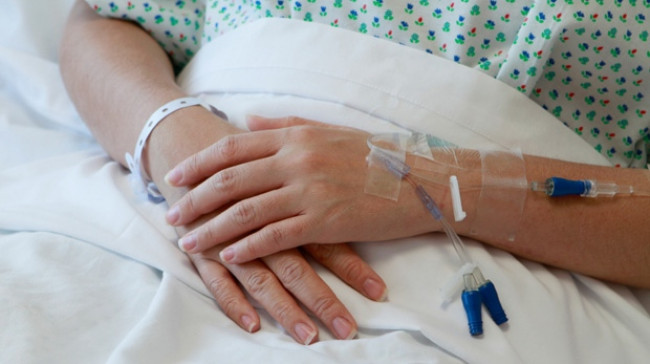 Did you hear about the triumphant new record? It’s called Autothysis — did you know that a certain species of carpenter ant defensively explodes itself into a poison splash ? “I was very interested in the concept of self-sacrifice,” John Blonde pontificates, standing from the chaise lounge and casting a furtive glance at this journalist’s notepad. “After my accident, it took three nurses to hoist me into a chair.” A pause: Blonde looks pained , just totally crushed on all sides by narrative tropes.

“I read so much music criticism in the hospital, I felt like I couldn’t create any more.” He knew too well the rhythm of benediction, the heartbeat of lionization: how the tricuspid valve of cultural capital shuts momentarily when the ventricle of new aesthetic hopes is full up. But Blonde was closer to his swansong than he knew; weather a glance at the stark cover photograph by Remy Sands on the front of Autothysis, the skeletal wrist banded with the hospital’s insignia and crossed by the plastic piping of an IV, and you’ll see the image pregnant with the record’s vast soundscapes. “My greatest narrative asset,” Blonde confides, “turned out to be my hospitalization. And Keith [Roper, of Estuary Records, who are scheduled to release Autothysis as a stunning gate-fold picture-disc as well on CD] saw that straight away.”

Calling in Remy for the photo-shoot was appropriately difficult , as the estranged ex’s hadn’t spoken since Blonde’s accident , for which he held Remy responsible. But he’s since forgiven her. “Above all, [Autothysis] is about absolution, hers… and hopefully my own.” Blonde and Sands are both slight , peach-faced twenty-somethings : mellow urbanites with the kind of melancholic faces that betray no gratitude for the institutional archipelago they call home. Respective graduates of elite institutions for art history and photography, they felt till now the impotence of their skill sets to deliver them from the monotony of naked work itself into the coddling arms of a supportive discourse & a publicity team .

“It was her idea to keep the gown,” Blonde admits , referring to the clinical drape he wears on stage, rocking back and forth to the cascading beats with eyes closed, illuminated only by his laptop. “I wanted to humanize the computer, show its dynamism. I see myself as an aesthetician of emotionalism. If people see me in my johnnie, maybe they can see all the heart I’m pouring into this machine.”

For all his new-found optimism, though, Blonde’s health has suffered following his accident. His pineal gland has reduced its functioning due to concussion, resulting in significant vitiligo. “The seat of the soul, rendered hypoactive,” muses a staid Blonde, betraying an insouciant disregard for his own medical state of affairs. Bleak yet infused with that stoic farsightedness particular to the injured , it’s no coincidence ‘Hypoactive’ is Autothysis‘s centerpiece. “We suffer to learn/For the story you’re shown,” Blonde intones in a rare lyrical moment, walls of stereo unexpectedly withdrawing for a moment, as if parted by a Moses. And Blonde is, after all, a kind of contemporary prophet: “as much as any artist, I’m trying to hail what’s coming. And the next time, I’m not waiting for an accident,” he tells me with theatrical finality, before nodding at Sands to signal the end of the interview.

I spend a few minutes in the press room after their exit, turning our conversation over in my mind: airtight. I think of pressing the ear-buds in and letting Autothysis fade in, but Blonde’s words are already resounding loud in the room, encircling the fake plant. According to him, his next lauded statement will come of his own volition: he has told his own future, and it is in design. And then comes to mind something Blonde murmured casually, almost inaudibly, to Sands as she entered an hour before: “blah blah blah , blah blah blah blah.” Oddly enough, I’m starting to think he was right.

Autothysis is out via Estuary on June 11th