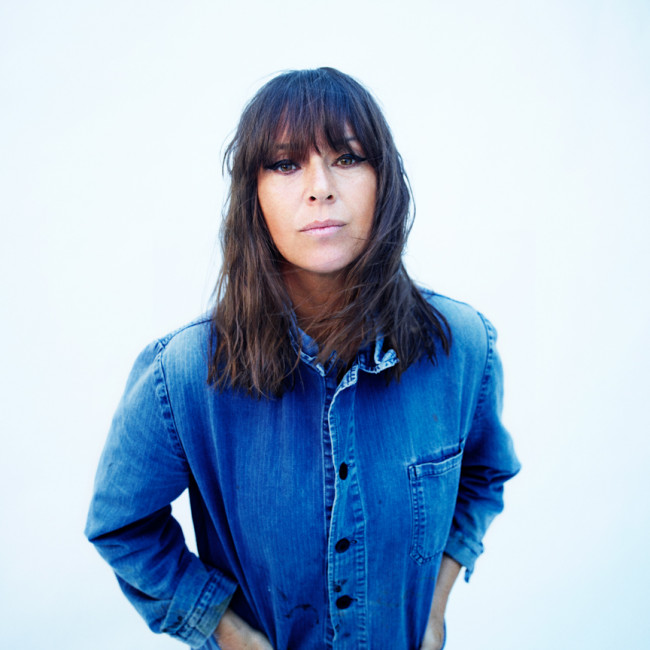 I spend an unhealthy amount of time thinking/mildly obsessing about the lives of famous musicians.

I mean if you’re someone like Paul McCartney or Bob Dylan, do you wake up in the morning and think to yourself, “Fuck me! I’m Paul McCartney, I was in the Beatles, I helped change pop culture and music forever and did it all before I was 30. What’s for breakfast”  How do those musicians with that level of fame even begin to process their own lives?

And then there’s also the documentation of their lives, countless biographies capturing every single moment of their existence of their waking hours for decades.  I struggle to remember what I was doing a week ago, someone like Bob Dylan can go and open a book and find out where he was, what he was doing, who he was with and what the topic of conversation was on a day 60 years ago. Do famous musicians read their own biographies? Do your memories get tainted/altered by what someone else has written about you? Does reading stories about yourself bring memories vividly back to life? Or does it cause false memories? Are there well documented events, supported first-hand eyewitnesses and primary sources that you just can’t recall?

Obviously that’s all very top tier and there’s only a handful of people these days at that level. It’s a completely different world for most musicians, especially so these days.

But what must it be like to be someone like Cat Power? What must it be like to wake up every day and be able to sing like that? To have one of the greatest singing voices?  Pretty much everyone hates the sound of their own voice, is it the same for even the likes of Cat Power? And what’s it like to be in their social orbit? If you’re around them and they start singing along to the jukebox down the pub or while doing the washing-up or singing stupid made-up songs to their pets, does everyone just stop everything just to hear them sing? (I warned you at the start about the unhealthy amount of time I spend pondering such questions).

Anyway, there is a new Cat Power album of cover versions, with a slightly uninspiring title of ‘Covers’, on which Cat Powers Cat Powers-ifies a bunch of other peoples’ songs (plus a couple of her own songs).  It’s a bit uneven in places, some songs just work better than others. The opening track, a take on Frank Ocean’s ‘Bad Religion‘ is the album’s high point. The cover of Nico’s / Jackson Browne’s ‘These Days’ just can’t compete with the Nico version, which has always been absolute perfection. A few others don’t really elevate the originals (Lana Del Ray’s ‘White Mustang‘, Nick Cave’s ‘I Had A Dream Joe‘, however much they are Cat Powered but I think what songs you like and what songs you don’t is going to depend on your views on the original versions of the songs she’s chosen for this album.  Still, that voice. As stunning as ever. Imagine being able to sing like that.