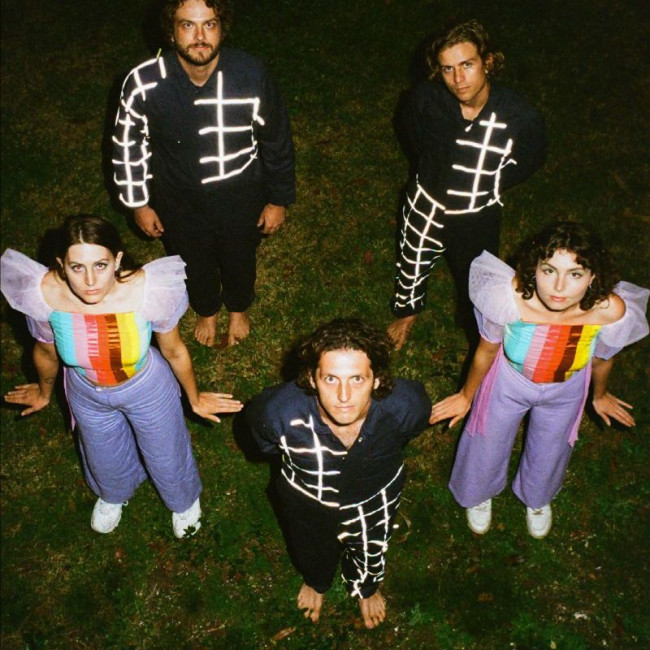 One of these days I will get around to updating my own blog site.  No, I will…

It was one of the things I thought might happen with COVID lockdowns and all the extra time I was going to get back by not commuting and with not being able to leave the house. This Is Not A Photo Opportunity ends abruptly with my last show of 2015, Bully at Woolly Mammoth,

Write-ups of the shows I went to in 2016 have long been drafted, just never published. It gets pretty sketchy after that as I stopped writing up some quick notes after each shows so I’d know what I wanted to write about. I can’t believe that Bully show was more than six years ago now and my blog is that far behind.

The main support band for the night was Melbourne band Rolling Blackouts. As I wrote in the post,

It’s quiet early on. A few people are in for Tempura Nights, mostly Brisbane band people, and then it’s pretty much Tempura Nights making up the tiny number of people stood watching Rolling Blackouts.

Roll forward to 2022 and Rolling Blackouts are now better known as Rolling Blackouts Coastal Fever, music critics all over the world love them, and this weekend they’re headlining at The Tivoli in Brisbane, with their third album due to be released in a few months.

The main support for Friday’s show is Nice Biscuit, who I still think of as one of Brisbane’s greatest secrets. I don’t know if that’s a fair assessment. They seemed right on the brink of greatness and then COVID happened so maybe I’m doing them a slight disservice and everyone everywhere already knows about them and how good they are. The band released two EPs in 2021 but obviously the lockdowns stopped them from taking these songs out on the road last year. Always a great live band, if you’re going to see them at The Tivoli on Friday night, make sure you get there early to catch them.

Today’s song of the day is ‘Candle’ from the first of their 2021 EPs, Create Simulate. More Nice Biscuit is available on https://nicebiscuit.bandcamp.com/