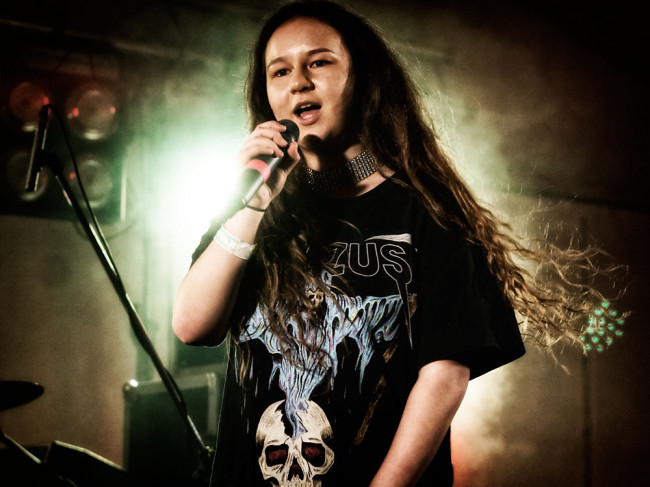 Regular readers will know that when it comes to firsties, Collapse Board is not the greatest. We take our own sweet time / are too lazy for our own good / are too busy to be able to guarantee to post up things in the day / week / month / year in which they happen.

Another song from towards the back end of 2017 that we had great intentions of writing about was ‘Better’ by Brisbane’s Mallrat. It made #46 on triple j’s Hottest 100, which is almost enough (but not really) to reconsider our views on triple j and its playlist.

Once upon a time, all the way back in the UK, it always felt there was a definite change in music each and every year once summer started to get nearer and the temperature started to think about breaking the 20 degrees Celsius mark. I’m not sure if such a thing exists in Australia, whether summer songs and feelgood hits of the summer are a thing with little noticeable changes in season for much of the country. Or maybe it never existed in the first place and it’s just a school/college/university age phenomenon, that it’s the changes with the school year as the long holiday approaches that make the difference.

Either way, ‘Better’ is a summer banger. Wherever you are, you should listen to it when the days begin to get longer and the nights shorter to achieve the full benefits.