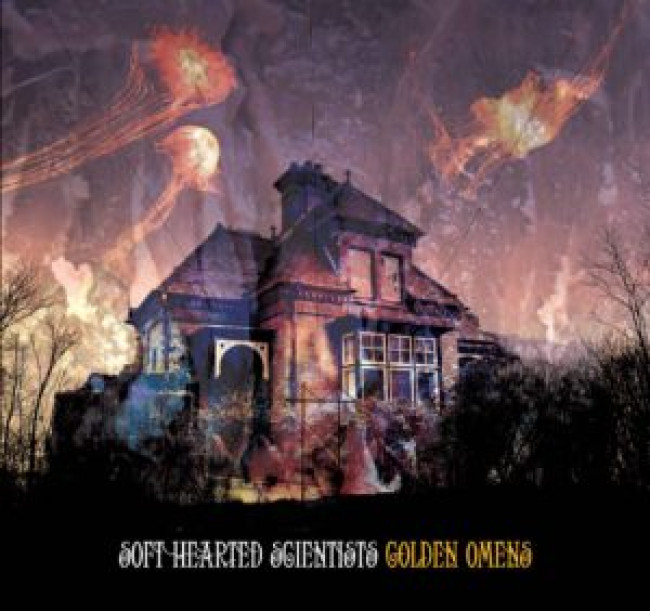 There are times when the mood of music is enough…times where some weird sound can carry you through.

Cardiff’s Soft Hearted Scientists know how to make eerie soft electronic psychedelia. The space between the notes, the light drums, the watery keys, the hardly hard-enough strumming of the
guitar. On the first listen I just wanted this dude to shut up with the by-the-book creepy storybook lyrics and dry vocals. I kept coming back for the music though and in time I stopped hearing the lyrics and found myself wanting to rip the track and play it backwards, what goes on then? I want the track to not be so straight, I want there to be anxiety, I want to
hear the chills going up their spine when they sing “You give me the creeps,”. But this isn’t that, and as the music hangs in the background it becomes something else. I start to wonder if this is the kind of music Nick Drake heard in his head as the sleeping pills kicked in, and with that I enjoyed it for being as chilled out as it is.

This song is out on a 7” self-released by the band on August 12th. To learn more about Soft-Hearted Scientists – and also how to order their last CD, Golden Omens – check them out here.