The return of Everett True | 26. Me And The Bees 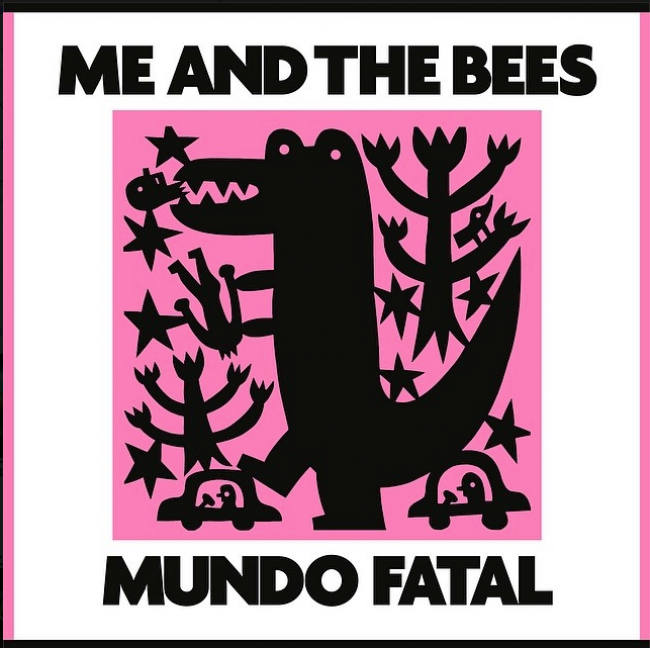 Dude recommends me eight female-led bands from Barcelona. You think I’m not going to check out a tip like that? You crazy, crazy kid.

First out the blocks is Me And The Bees. The name must’ve got me, or something. (Damn. I passed over “All female band. They sound like Raincoats or Malaria singing traditional Spanish music”. Now, you tell me. How the fuck could I have done that?) And god damn, first out the blocks is DYNAMITE. Capital D, capital Y, capital N… you got it. Dynamite. Like a Spanish band reared on a whole bunch of stuff I don’t know (obviously, duh) plus a whole bunch I do (well, duh). Yes, Lou Reed and Mike Alway, I am looking your way. (Again? Really?) The second song on this Bandcamp is better than July. The third song tries way too fucking hard, from its title – ‘Two Steps Towards The Infinite Path Beyond Oblivion’ downwards. And yes, of course it feel like sometimes all these kids wanna wanna do is replicate the feeling of wanting to be contained within a GOOD Gerry Anderson animation, but… what the fuck? We’ve all been there, right?

Here. Have a listen. Start with ‘Like We Were Young’ and then tell me I’m wrong to swoon.

Frankly, it doesn’t even bother me I’m being written out of history again, because I know full well C86 never contained a song as gorgeous as that. Well, maybe. But you understand my impetuous enthusiasm, I hope.

When they’re bad they sound a little like Belly or Herman Dune or one of those grungy early 90s Boston pop bands. (That’ll be good-bad, not bad-bad then.) And when they’re good…? You can visualise the curl flopping down the middle of the forehead. Yes, I suspect they HAVE encountered Calvin Johnson.

At their finest, Me And The Bees are, as they put it, quite correctly:

A pop explosion in which rhythm, melody and noise collide in a whirl searching for the perfect song.

There’s a Jad Fair cover, too – or at least, the best fucking imitation of a Jad Fair cover I’ve seen in a couple of decades. (Album cover, you doofus. I mean album cover.) And if they do sometimes sound like chipmunks, with their vocal slightly speeded up – we don’t hold that against them, now do we? As I wrote then (and it still holds true):

Track 11 on that BandCamp, ‘Joykiller’ is quite something too. The bee’s pyjamas.