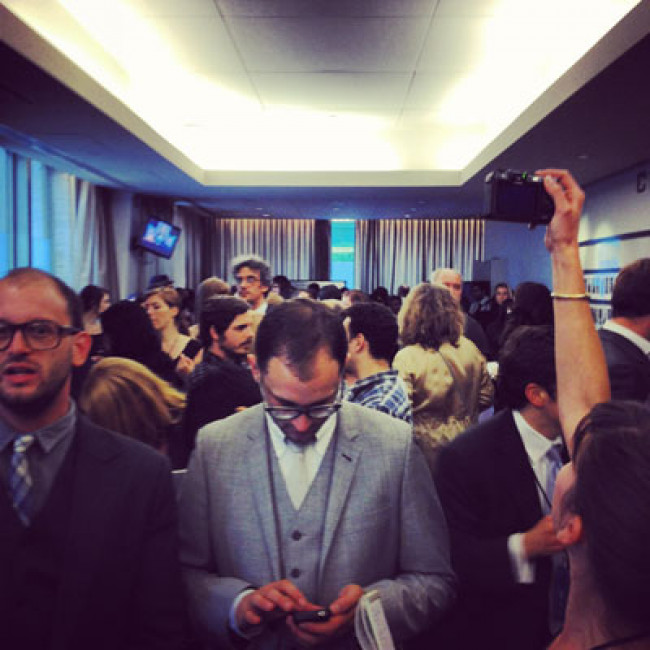 It’ll be a bonus if they were music industry-related but not mandatory.

And, in time-honoured Brisbane tradition, the only bands we’ll get to play it are ones we manage, or used to PR for, ourselves.

One Response to those 2nd annual Rolling Stone (Australia) 2011 Awards in full.