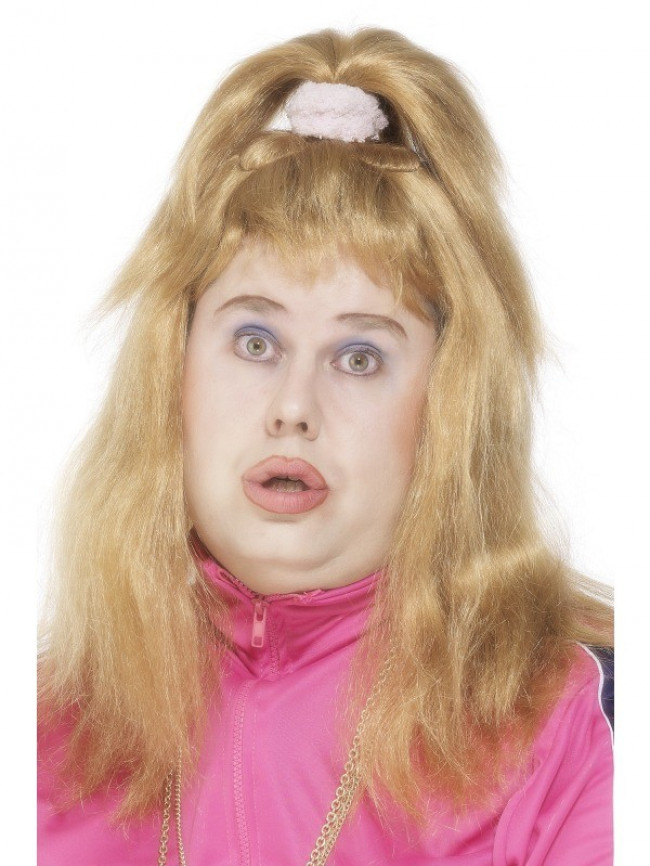 Once again, with thanks to the Collapse Board Facebook group.