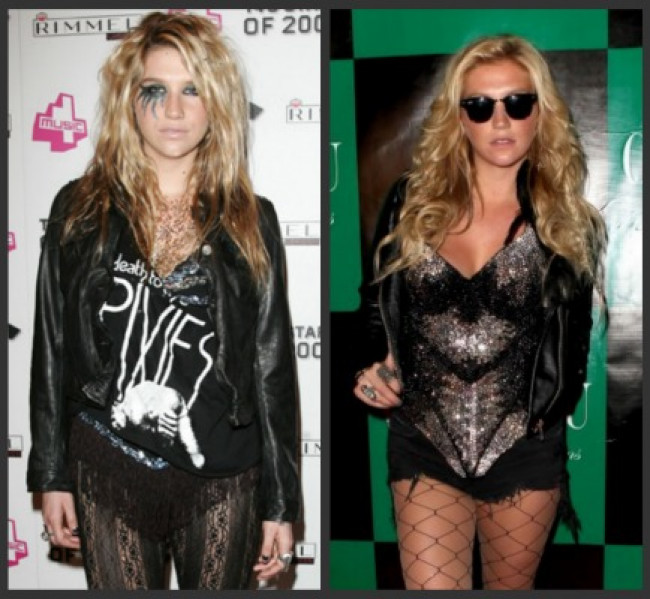 The following ‘article’ (I used the term in its broadest sense) appeared on BuzzFeed – “the hottest. most social content on the web” (imagine The Sun on steroids) – a month ago. This is a site whose only editorial directive is, the more traffic the better. It’s all about the win. The fail. The omg. The wtf?

Usually, I’d pass the other side of the world from these sort of blatant attention-grabbing blog entries, but the rank hypocrisy of this one – “YOU LET THIS HAPPEN! YOU!” reads a sub-header – particularly galled me. (It’s written as a no-brainer, the sort of thing EVERY reader SHOULD agree with, omg. Unless you’re under a certain age, in which case wtf?) So, here are my responses.

12 Extremely Disappointing Facts About Popular Music
MUSIC BUZZ This is the saddest thing you’ll read all day. YOU LET THIS HAPPEN! YOU!

1. Creed has sold more records in the US than Jimi Hendrix

And…? Jimi died when he was  27. If he wrote more than a couple of decent songs, their names escape me right now. Um. Not that I’m saying Creed have, of course.

2. Led Zeppelin, REM, and Depeche Mode have never had a number one single, Rihanna has 10

Yes… and she’s FEMALE! omg. Did Led Zeppelin ever release a single, incidentally?

How’s this bad? Surely, that’s good … that the pop market is still expanding, and hence more suckers to be driven to BuzzFeed’s site. Maybe more people liked ‘Tik-Tok’ than any Beatles single. If you’re going to start arguing that sales of pop singles should be some form of signification of aesthetic quality or artistic ‘merit’ then we’re going to be hear until the rapture. That Ke$ha song ain’t so bad, anyhow.

Again? How is this disappointing … that tastes change, that markets evolve? ‘Hey Jude’ was pretty fucking annoying, when it comes down to it. Perhaps not as annoying as ‘Low’ but we’re splitting camel hairs here.

5. The Black Eyed Peas’ “I Gotta Feeling” is more popular than any Elvis or Simon & Garfunkel song

Define ‘popular’. Are we going on YouTube views? I bet I could get The Legend! more views than Billie Holiday if I put my mind to it: doesn’t prove a damn thing. And, again … how is this disappointing? Personally, I love Elvis’ first five albums – right up to 1981’s searing Trust – but I don’t really expect everyone to share my taste, and furthermore would be rather disappointed if they did.

6. Celine Dion’s “Falling Into You” sold more copies than any Queen, Nirvana, or Bruce Springsteen record

7. Same with Shania Twain’s “Come On Over”

8. Katy Perry holds the same record as Michael Jackson for most number one singles from an album

These goddamn fucking females … wait, what exactly is the point of this article?

These goddamn … Wait, how is this a bad thing? Leaving Johnny Cash aside, I’ll take Streisand over the other two (‘American Girl’-era Petty excepted) easy.  Easy. She can sing. She knows how to command a show. Putting Johnny Cash back in, I’m not quite sure why he’s being included in this random assortment of male artists.

Disgusting! Unless, of course, you happen to be one of those folk who think Marley was way, way over-rated hippie stoner reggae. Plus, Billy has nice hair.

11. The cast of “Glee” has had more songs chart than the Beatles

Related posts:
The 12 Mildly Disappointing Facts About Popular Music They Didn’t Want You To Read