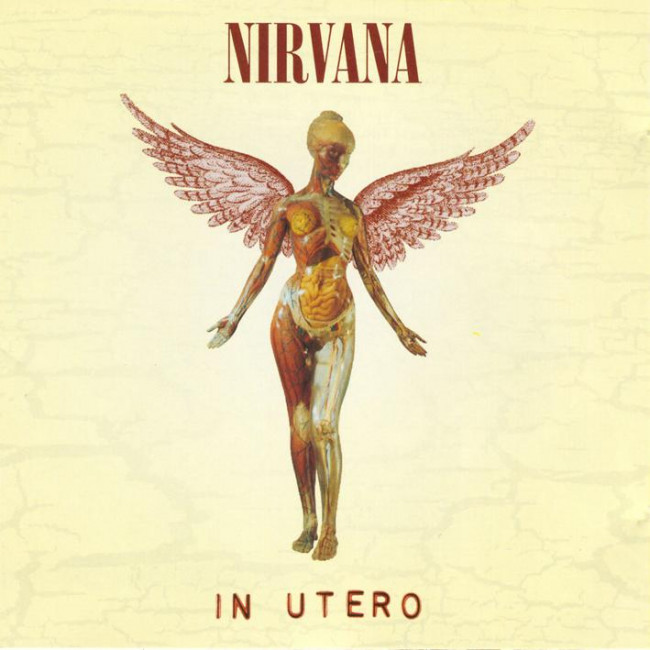 By the Collapse Board editors

The following document was obtained by Collapse Board from an unnamed source. It is currently being distributed to all major music publications and websites. Despite the threat of lawsuit, we have decided to publish this document verbatim. The author of the document is unknown.

This memo is being sent out to prepare everyone for the major musical event of 2013. I am speaking, of course, about the 20th anniversary reissue of In Utero by Nirvana. Our friends at Pitchfork will produce a news item around May letting people know that the reissue is coming. Details will be scant, but it will nevertheless grease the wheels and allow a suitable amount of excitement to build up before the actual reissue. When the reviews start to appear it is vital that they all hold to a similar pattern. To understand why this is the case we must look once more to The Beatles. The sheer amount of Beatles literature (and its continued market success) should tell us all one very important fact: people not only like to read the same story over and over again, they demand it. Our job is to retell the story, to reinforce the legends, to emphasise the inflexibility of the narrative. So, given these facts I’ve prepared some bulletin points that focus on what each review should highlight:

Kurt Cobain: Reluctant star. Pressure. Compromise. Depression. Heroin. Death. It’s that simple. Don’t feel like you are selling yourself short by sticking to these guidelines. Instead know that you are performing a public service. You are providing comfort and certitude in a world of confusion. You are giving people something to believe in. You are helping to make the art of Kurt Cobain immortal. Expect more high profile media events along the lines of the Nirvana/McCartney collaboration before long and, with any luck, we can anticipate a lucrative last quarter in 2013. One last thing: is 2014 too early for a 15th anniversary of the first White Stripes album, or should we wait for the 20th anniversary? I look forward to your feedback. Let’s make the myths.

Rare footage of Nirvana on British TV from 1994

Related posts:
Serious Music for Serious People | the continued betrayal of music
REVIEWED IN PICTURES: Smashing Pumpkins – Mellon Collie and the Infinite Sadness (box set)
Nirvana’s Nevermind, 20 Years Later
The 10 Myths about Kurt Cobain and Nirvana they didn’t want you to read
Deconstructing The Myth | 10 Reasons Why “Secret Memo Regarding Nirvana’s ‘In Utero’ Reissue Leaked” Is Not For Real
That In Utero memo Google-translated into Haitian Creole, Russian, Welsh, Esperanto, Icelandic and back again into English
That In Utero memo REVIEWED IN PICTURES
That In Utero memo | An outraged* reader responds